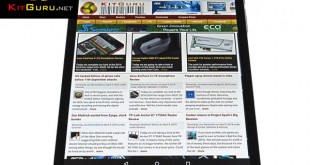 The TB050PA is another portable charger from Toshiba Samsung Storage Technology (TSST). It is essentially a lower capacity version of the TB100PA, with a smaller 5,000 mAh capacity. This means it is also cheaper at £24.99 – but is it worth buying ahead of its bigger brother?

TSST have a made a device very similar to the TB100PA with its TB050PA portable charger. Despite this, there are some differences other than the respective capacities – the weight and thickness, for instance. We compare the two devices and see which comes up trumps. 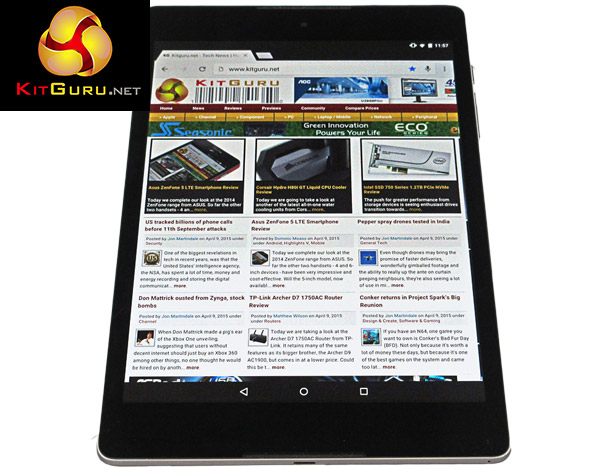