Home / Channel / Nvidia Shield TV is 25% off for Black Friday

Nvidia Shield TV is 25% off for Black Friday

Android boxes are a dime a dozen nowadays, with relatively unknown brands wanting a slice of the pie. None offer the premium experience of the Nvidia Shield TV, which is shedding a little of its price in time for Black Friday.

Of course, this is still on the high end of an Android box, but there is no shortage of features. Alongside ultra-HD content from Netflix, Amazon Instant Video, YouTube and more, the system is ideal to stand in as a Plex server for local streaming. Its 16GB is quite a bit smaller than the now-obsolete 500GB Shield, however Nvidia does offer means of expanding storage via external solutions, which proves to be much more cost effective. 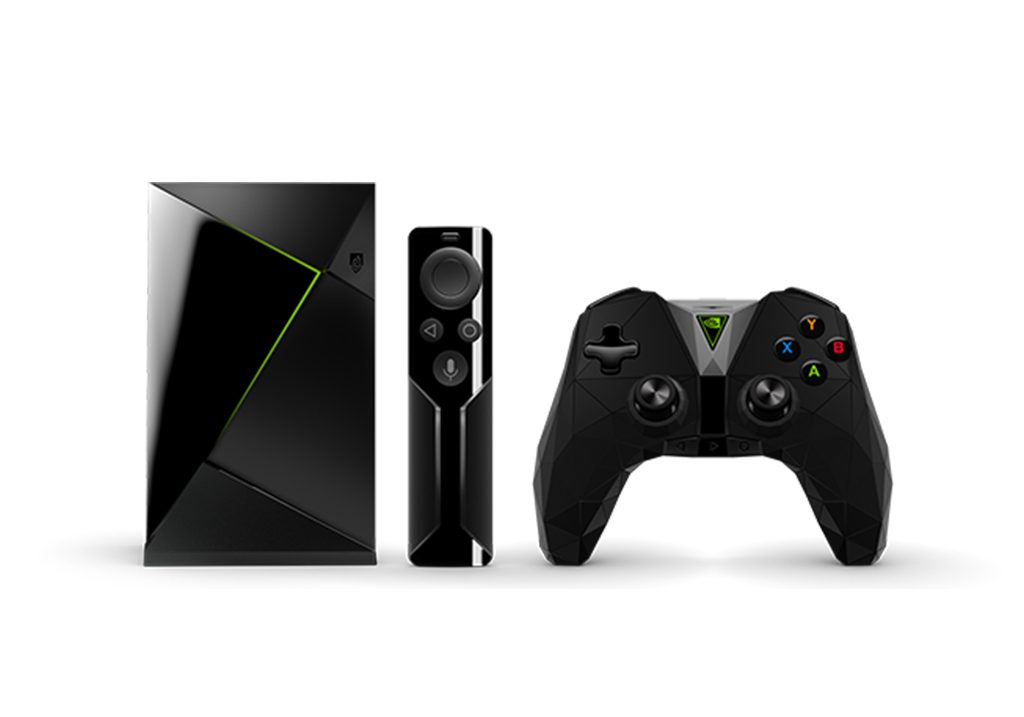 On the gaming side of things, Nvidia Shield TV is continually expanding its GeForce Now library, allowing owners to buy, download and play triple A titles such as The Witcher 3 and Assassin’s Creed Odyssey at the equivalent of a GTX 1080. Those with an Nvidia-based PC in their household can also use local WiFi to stream games from their system to the Shield TV, perfect for relaxing on the couch.

Unfortunately, using the Nvidia Shield TV will require the user to have a decent internet connection, as well as providing their own content if they choose to watch locally. Still, Nvidia offering up to £50 off shows that there’s not been a better time to hop on board.

The single best price available is £129.99 on Amazon, granting the user access to the Nvidia Shield TV with a remote. This seemingly undercuts Nvidia’s website, housing the same option for £134. Opting for an added controller jumps to £149, which still saves approximately £40 over buying the pad separately.

KitGuru Says: I’m intrigued by the amount of options offered by an Nvidia Shield and can feel myself giving into the temptation before the end of the week. Have you been in the market for a new Android box?