E3 is about two weeks away, meaning all of the major publishers and studios are gearing up for their round of announcements for the months ahead. However, the trade show has traditionally been an industry-centric event, with press and industry insiders in attendance.

However, that could change a bit this year as the ESA has announced that it is aiming to invite up to 5000 members of the public to E3 this year. Now this isn’t to say that ‘members of the public’ have not gotten in to E3 in the past as over the years, getting in has been made increasingly easy. However, this is the first time that the ESA has proactively tried to get industry outsiders on to the show floor. 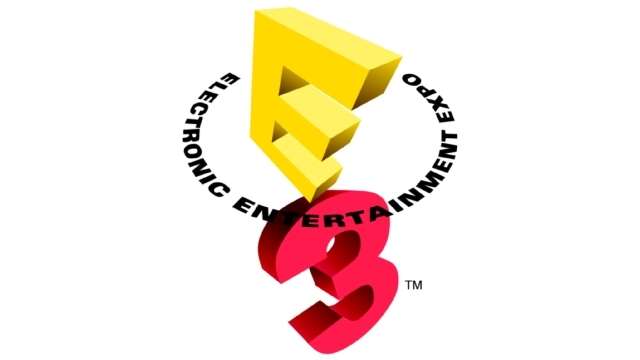 Speaking with Polygon, ESA Vice President of consumer and industry affairs, Rich Taylor, said that around 5000 E3 passes will be issued out, which will be good for the entirety of the event.

“In this age of vast social media, having some of those voices in the hall to report their reaction and enthusiasm is seen as a big plus. The thinking was to expand to include the prosumers and then evaluate how it went after this year’s show.”

“E3 is more relevant and necessary and more popular than ever before. We have 365 days of video game news and developments and announcements, but E3 is the one time of the year that so many leaders come together and you see what you’re going to be playing for the rest of the year with new releases and product unveilings.”

KitGuru Says: E3 kicks off on the 14th of June, with Bethesda’s press conference kicking the whole thing off. It certainly is an exciting time of year for gamers. Even if you can’t make it to the show though, all of the major announcement conferences will be streamed on Twitch.

Previous It looks like Android M will be called ‘Milkshake’
Next Gearbox dropped from Aliens: Colonial Marines lawsuit