Intel might not have a permanent leader in place since former CEO Brian Krzanich stepped down in June, 2018, but that hasn’t stopped the company from hitting new milestones. Today, the company announced that it has achieved gender pay equity on a global scale, including the addition of stock-based compensation.

Julie Ann Overcash, Intel’s vice president of Human Resources and director of Compensation and Benefits revealed the “major milestone in global inclusion” in a blog post earlier today, a result of the company’s continued equality and diversity efforts over the years. While it managed to achieve this in the United States a few years prior, pay gaps have since been rectified globally, spanning all 107,000 employees across 50 countries.

“Intel defines pay equity as closing the gap in the average pay between employees of different genders or races and ethnicities, in the same or similar roles after accounting for legitimate business factors that can explain differences, such as performance, time at grade level and tenure,” explains Overcash. 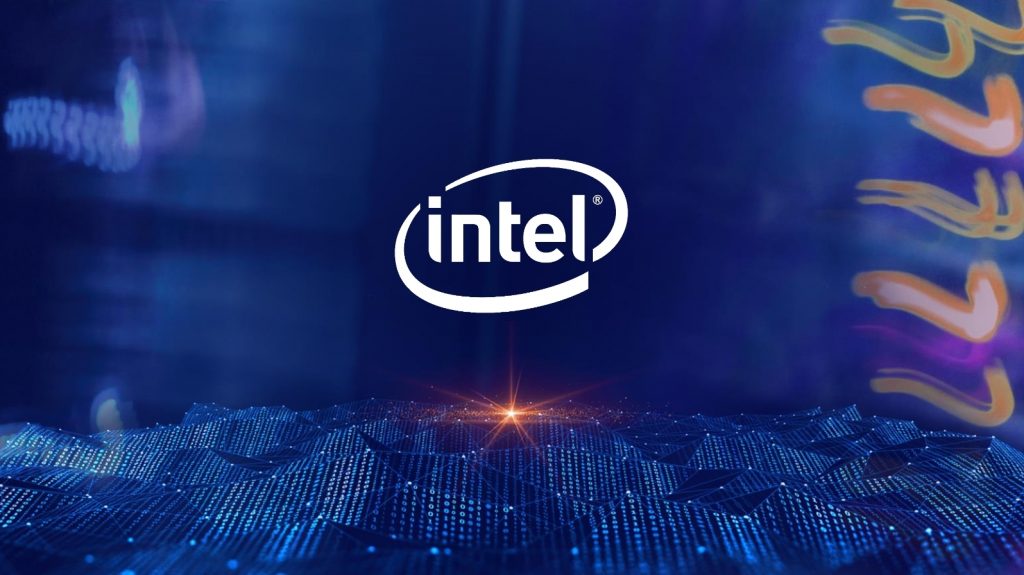 “In addition to expanding pay equity to our global workforce, we have also evolved our methodology to take a more comprehensive approach to analyzing our global workforce pay data and closing identified gaps. In the past, adjustments were only made to the cash portion of employees’ compensation, meaning base pay and bonus. In 2018, we began evaluating total compensation, including stock grants.”

Intel’s pay gap methodology doesn’t necessarily account for the lower representation of women in senior roles, a gap that Overcash states Intel “and the entire technology industry, are working hard to address.” Still, she explains that Intel’s work is never done, as the company continues to assess representation and pay gaps moving forward.

KitGuru Says: It’s good to see that Intel is progressing in fundamental areas, particularly without clear leadership at the moment. The same can’t be said for its 10nm chips however, which might hit another bump in the road if rumours are to be believed.