Rumour: Intel’s 10nm launch may be impacted by chipset issues

At CES earlier this month, Intel finally demonstrated its first 10nm processor for desktops. The Ice Lake CPU is supposed to arrive by the end of 2019 after plenty of delays. Unfortunately, there may still be unforeseen complications, as industry rumours claim that Intel is struggling with implementing PCIe 4.0 support in the chipset.

Intel’s struggle to bring 10nm processors to the market has been well documented. During CES, there was some discussion around Ice Lake but very little was said about the accompanying chipset. We have heard through our industry sources (who will remain anonymous) that Intel is struggling in this area, with the upgrade to PCIe 4.0 being an issue in particular. There is some concern that this will end up causing more delays for Intel’s 10nm launch. 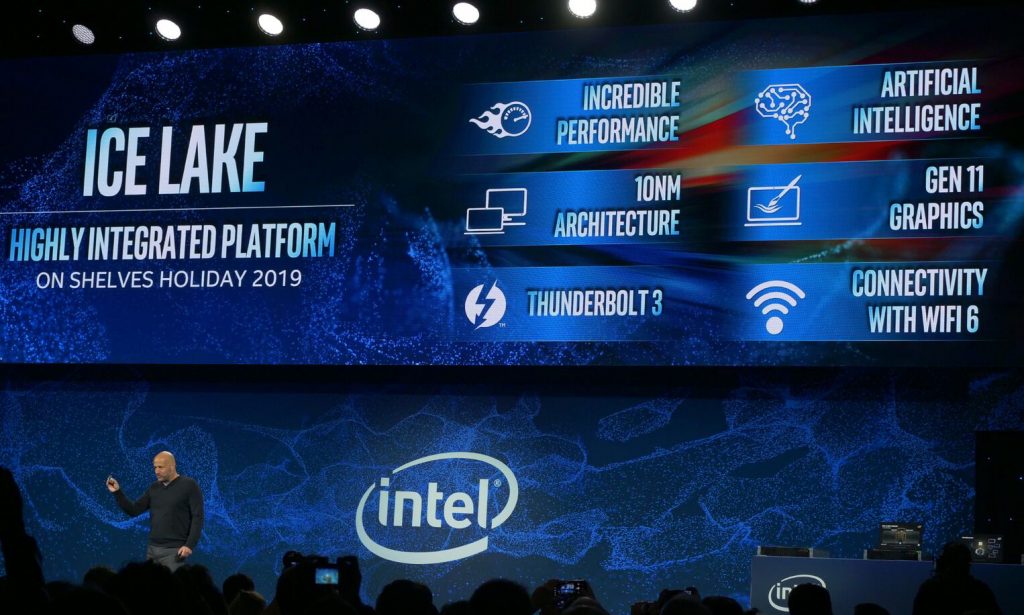 While we trust our sources, we encourage readers to treat this information as rumour. After all, we are still in January and plenty can change over the course of the year. All we know for sure right now is that there is still uncertainty within the industry as to whether or not Intel’s 10nm launch will happen as promised.

This is going to be an important year for Intel, as pressure from AMD continues to mount. AMD is set to launch its 3rd Gen Ryzen processors later this year based on the 7nm process node, skipping 10nm completely. AMD’s next chipset will also support PCIe 4.0, a long overdue upgrade that will double lane bandwidth.

It is still early in the year, so we’ll be keeping our eyes and ears open for further information on Intel’s Ice Lake launch as we approach Computex and beyond.

KitGuru Says: There are still plenty of questions to be answered when it comes to Ice Lake. We’ll be looking forward to hearing more over the coming months.

Previous Riotoro GPX-100 Morpheus – The case that comes in kit form!
Next More than half of Netflix users would unsubscribe if the platform used ads