Kaby Lake processors are incompatible with the Intel Z370

Last month we found out that Intel’s upcoming Coffee Lake series would be incompatible with 200 series motherboards, instead being confined to a new 300 series. The same can be said for Kaby Lake processors, which have been found not to work with the new Intel Z370 motherboards.

Upon finding out about the incompatibility, many assumed that this was a result of Intel changing the socket on the Z370 boards. Surprisingly, despite Intel’s track record, the chipmaker has opted to stick with the same socket but bizarrely made the two generations incompatible anyway. 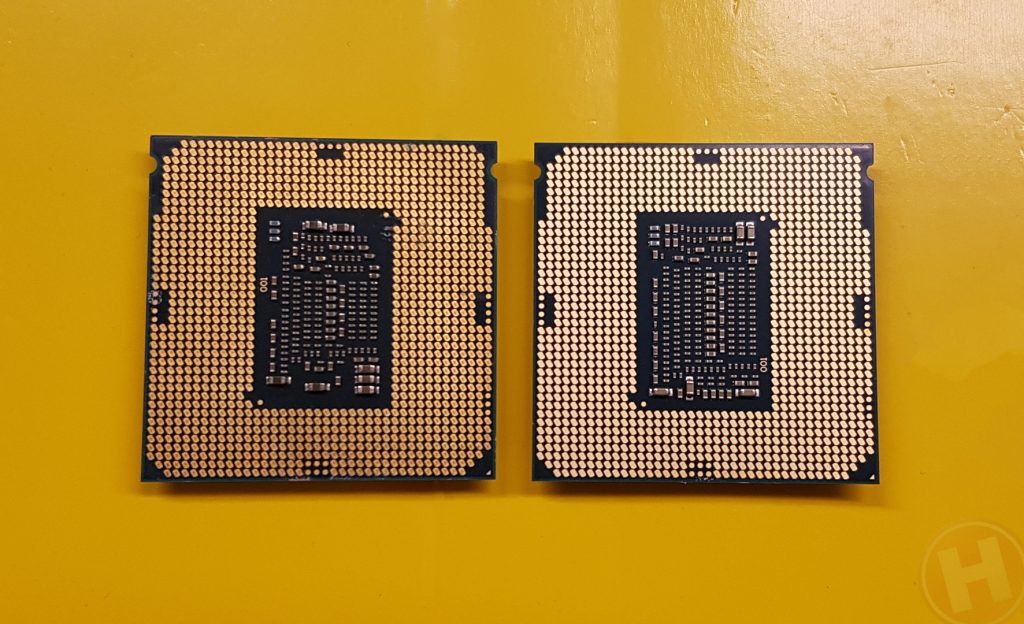 While Intel has yet to publicly address these compatibility differences, it is likely shifts in the micro-architectural improvements that will be read differently depending on the motherboard. If this is not the case, however, there is a possibility that the option could be unlocked via BIOS in the future.

KitGuru Says: While the incompatibility of the same socket is a strange one, Intel restricting newer processors doesn’t surprise me at all. Hopefully the company will clarify things too. Do you plan on upgrading to Coffee Lake?