Closely following on from IBM's most recent quantum computing developments, Google has stepped in to the conversation. Through a now deleted scientific research publication, Google said it was the first company to achieve ‘quantum supremacy' by building a quantum computer that can perform a calculation beyond the ability of any modern transistor-based computer.

Google's claims were published in a scientific paper on a NASA website, which has since been removed. The claim from Google means that quantum computers have reached a point where they can solve problems that even the fastest modern supercomputers could not. The Google researchers wrote, “To our knowledge, this experiment marks the first computation that can only be performed on a quantum processor”.

According to the researchers, the system can only perform a single, highly technical calculation, but this is still viewed as “a milestone towards full-scale quantum computing”. The calculation was achieved on Google's 53-qubit Sycamore system, rather than the 72-qubit Bristlecone machine. 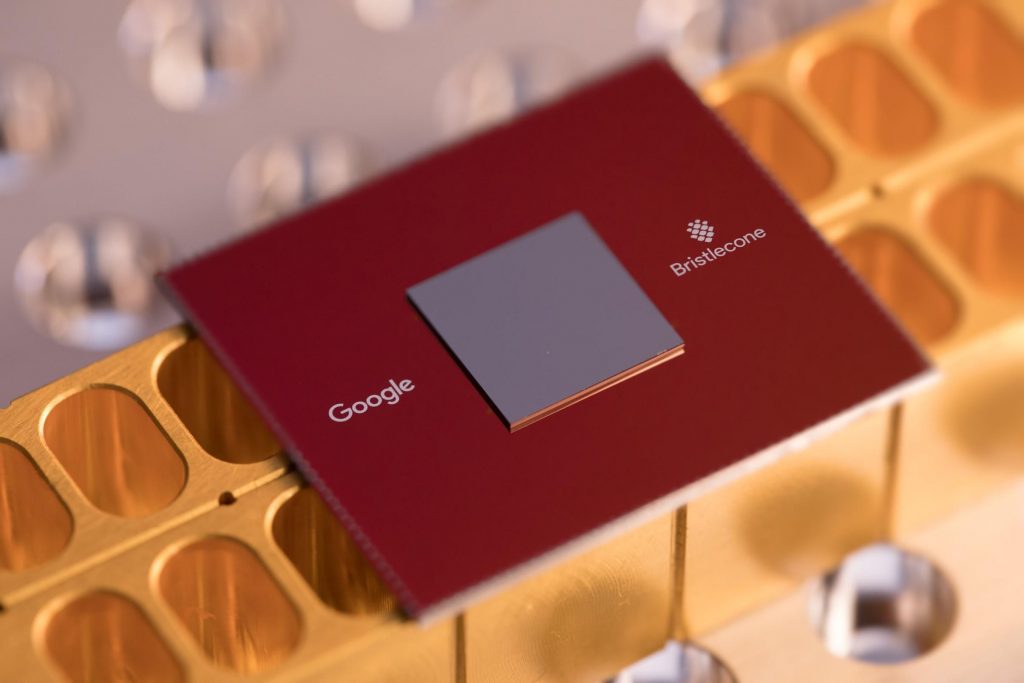 The experiment described in the publication sampled randomly generated numbers through a scenario involving quantum phenomena. according to the paper, the quantum computer took “about 200 seconds to sample one instance of the quantum circuit 1 million times”. In comparison, the researchers say that a transistor-based supercomputer would “require approximately 10,000 years to perform the equivalent task”.

The researchers also predict that the power of quantum computers would expand at “double exponential rate” compared to the exponential rate of Moore’s Law, which is responsible for driving advances in silicon-based chips in the current era of computing.

It wasn’t too long ago that quantum computers were something which belonged to science fiction. However, in recent years we have seen big tech companies including IBM, Microsoft, Intel and Google making vast progress and scaling up the number of qubits. Last year, IBM proved quantum computing would be far superior to traditional transistor base systems at calculating certain problems.  At CES 2018, Intel unveiled its 49-qubit Tangle Lake quantum machine, while last week IBM announced a new 53-qubit capable quantum computer, which will be available to IBM Q Network clients this year.

kitGuru says: Have you been following the progress of quantum computing? What are your thoughts on this news that Google has achieved quantum supremacy and what does this mean for the future of computing as a whole?