Google's quest to develop a car that can drive itself across cities and to and from people's houses, places of work and elsewhere, has been one it's been working on for years now. While not there just yet, it's helped push the boundaries of what is technologically possible with an automated vehicle, but perhaps more importantly changed  lot of people's perception of the tech. That doesn't mean they won't continue to drive into them though.

“Our self-driving cars are being hit surprisingly often by other drivers who are distracted and not paying attention to the road,” claimed Google's head of driverless car development, Chris Urmson in a blog post. 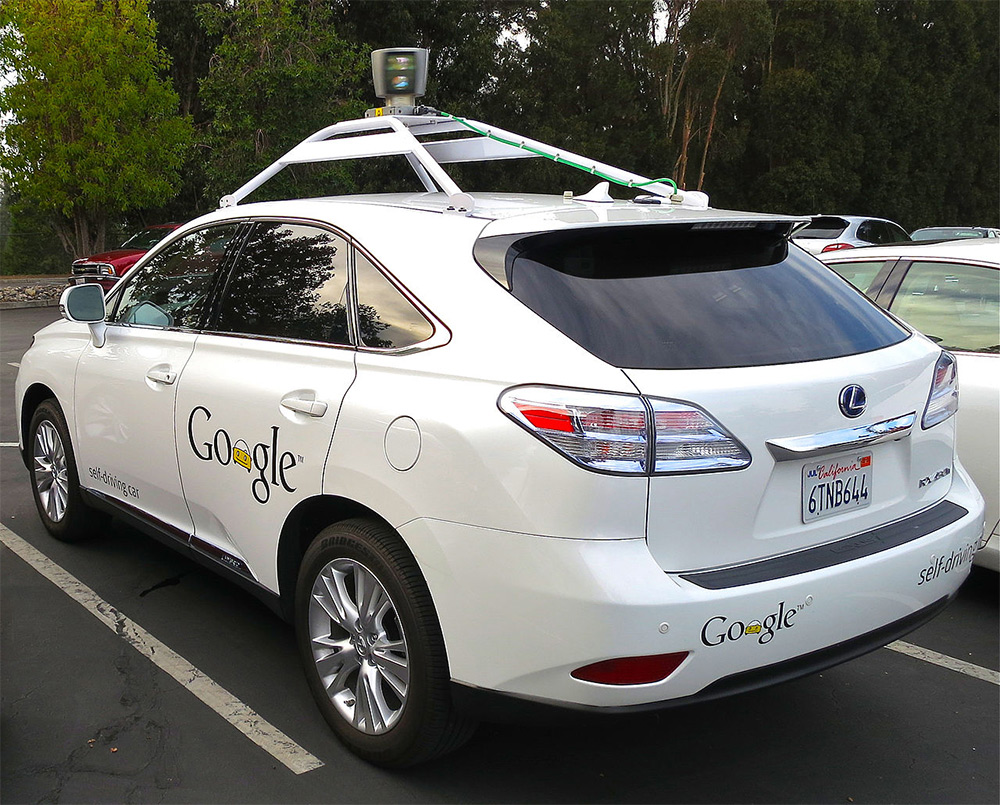 Google has automated 3rd party vehicles, as well as its own produced pod cars

His reason for mentioning this is that recently several Google employees had to be treated for whiplash because once again there was an accident involving one of Google's automated vehicles. Much like the ones before however, it was because someone hit the car from behind.

Unlike traditional crashes though, where it can be a question of he said she said, that's not so with cars like this. Thanks to the on-board tracking and computational aspects of the Google car, we can actually see what happened in real time. So we know exactly who was at fault.

Clearly this was another case of someone not paying attention on the road, suggesting that the Google vehicle would have been hit had it been driven by a person or an AI. However, some have pointed out that there have been quite a few incidents like this one over the millions of miles Google's cars have been tested over. Urmson's response is that its vehicles detect and report even the most minor of crashes. Often with human to human collisions, if no one is hurt and the cars aren't badly damaged, it will not be reported so as to save on insurance costs.

That won't be the same with driverless cars. While they may not automatically call the emergency services, they will track any accidents to provide data for improving its algorithms and potentially to give details to police or mechanics should it be useful later.

One thing Urmson is keen to point out from data that we have already though, it's that while there have been 14 incidents involving Google cars since 2009, “not once has the self-driving car been the cause of the collision.”

KitGuru Says: There will be some teething issues with automated cars, but I think it's the future. It will take a few decades, but the last generation of regular car drivers may have already been born.