As morbid as it sounds, one of the biggest issues with the current generation of wearable tracks is that there is a lot of skin in the way of their readings. Detecting a heart beat requires you wear the device somewhere that a pulse can be found and tracking breathing means being placed much closer to the wearer's chest. But what if we could just swallow a tracker instead? That's what one group of researchers has been trialling and it works quite well. 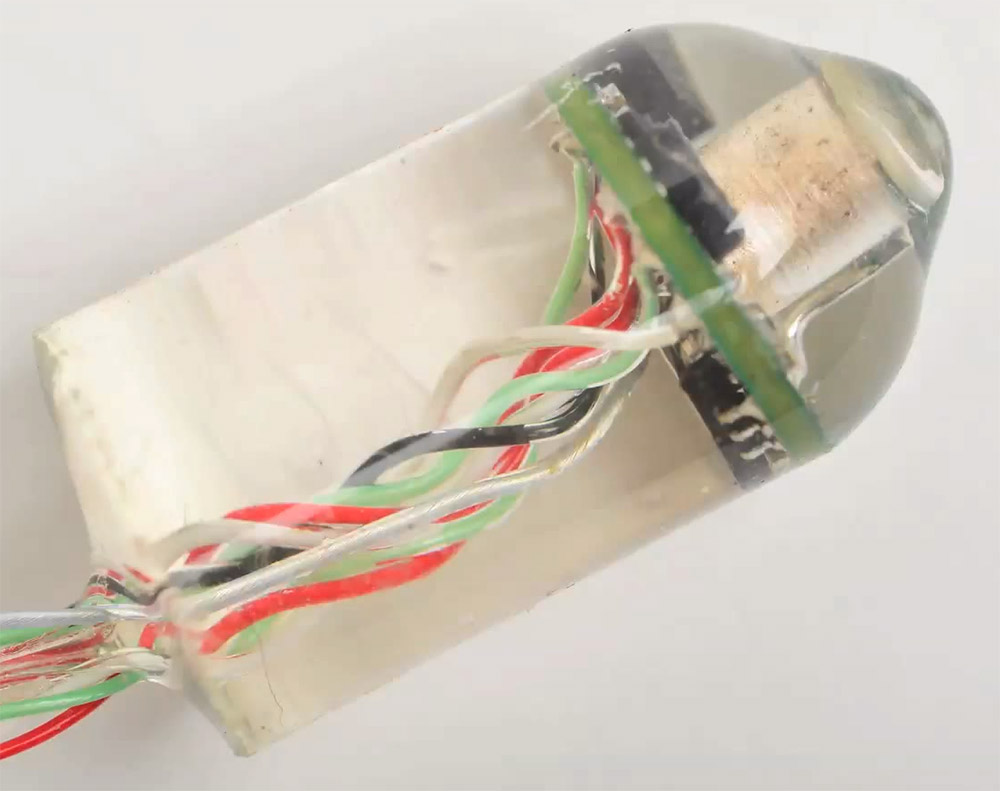 Admittedly it's worked quite well on pigs only, and sedated ones at that, but this is an interesting development nonetheless. The fitness trackers that the researchers at the Massachusetts Institute of Technology are able to accurately track heart and respiratory rates from inside a live pig, delivering useful data as they pass through the body over one to two days.

The small tracking-pills use a micro-microphone to detect heart rate and respiratory rhythms through acoustics, which is possible throughout the entire digestive system (as per the Guardian).

This has a number of applications beyond just being convenient though. Patients with skin diseases or burn victims would likely be far more comfortable with a tracker that could be swallowed, than hooking them up to a number of skin-mounted sensors. Further development of the wireless transmission of these devices is still required, though researchers are now developing a human-friendly version for further testing too.

If made safe, one day we could be using a variety of different swallowable sensors, trackers and delivery methods. Imagine a tracker that sits in your gut and dispenses antibiotics when an infection is detected, or one that could alert you that you may require serious medical attention before a potentially fatal incident.

KitGuru Says: Perhaps a device like this could even detect blood sugar levels one day, allowing for a much simpler day to day tracking for diabetics.