One of the less surprising outcomes of the Paris Attacks last week, was governments and intelligence agencies around the world citing it as a prime example of why they need more resources and better access to civilian communications and browsing histories. While in the U.K. the government has discussed bringing forward snooping legislation, a U.S. tech group has defied calls for a weakening of encryption.

“After a horrific tragedy like the Paris attacks, we naturally search for solutions: weakening encryption is not a solution,” said Dean Garfield, president of the Information Technology Industry Council, which represents many different firms, including large scale ones like Apple, Microsoft and Google.

As Reuters reports too, despite calls from officials that encryption was a barrier to preventing terror attacks, no evidence has been found to suggest that those planning the French attacks used encrypted channels to communicate. Indeed one smartphone linked to one of the attackers had plaintext SMS messages on it related to their actions. 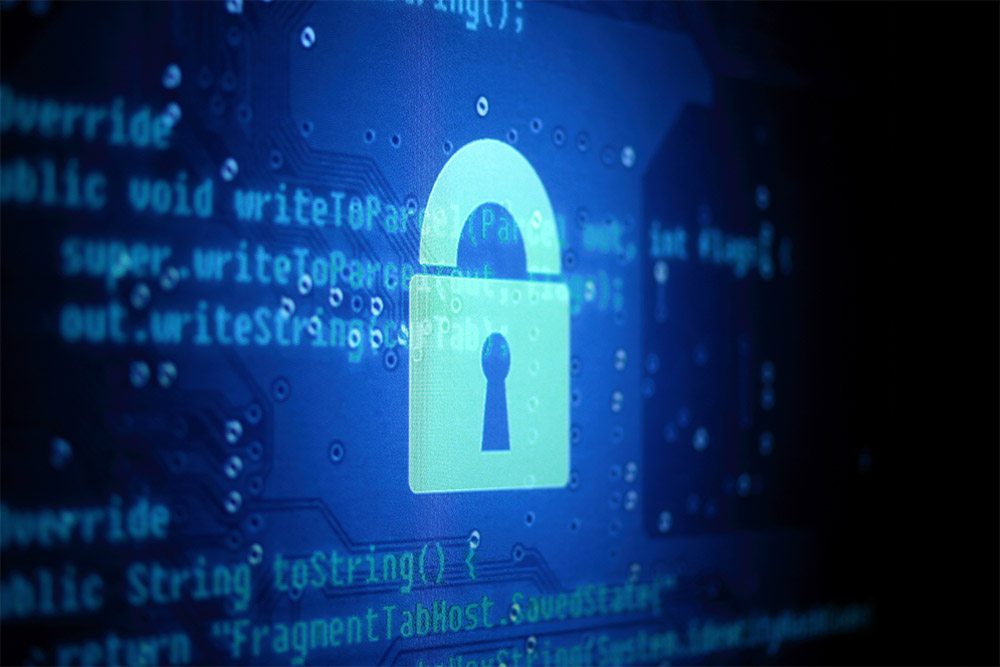 Privacy advocates continue to speak out against any weakening of encryption of restrictions on free speech in the wake of the attacks, suggesting that solidarity and a business-as-usual approach is the best way to prevent terrorists from having much of an effect beyond their immediate actions.

Encryption has also been cited as a tool used for good as much as evil. It allows banks and other financial organisations to send data securely to one another, journalists and lawyers use it for important conversations and freedom fighters living in repressive regimes use it too. Weakening it would see a lot of collateral damage, or people simply moving to another encryption standard.

KitGuru Says: The whole purpose of attacks like the ones in Paris are to spread fear and doubt and to have us in-fight and create martyrs and enemies, so that they can be recruited for future actions. Unity is the best weapon against that.