We recently heard that Sony is currently trying to trademark the term ‘Let's Play', a fairly common phrase used by YouTubers and streamers. Now, a law firm specializing in video games/entertainment is formally protesting this, arguing that the term is now ‘generic' and should not be trademarked.

The US Patent and Trademark Office did initially reject Sony's trademark application but not on the basis that Let's Play is a generic term. Instead, the office required additional information on what the trademark would be applied to and used for, specifically because the trademark ‘Let'z Play' had already been registered. 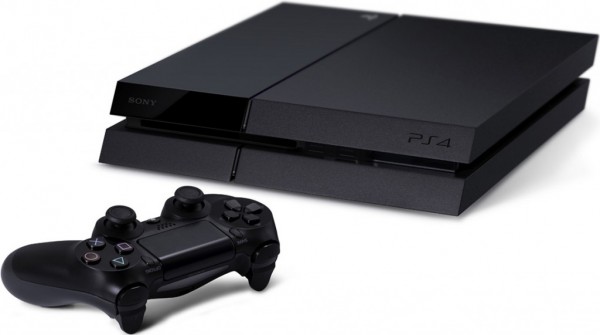 In a blog post from the McArthur law firm, the company explained that in its letter to the USPTO it offered up fifty examples of how ‘Let's Play' has become a generic term. The most important part of this is that the letter needs to be taken into consideration before awarding a trademark.

Sony does have time to respond to the US Patent and Trademark Office's initial concerns with its trademark application. However, now the office also has evidence from a third-party showing why Sony shouldn't be handed ownership of the term ‘Let's Play'.