Amazon has just announced that its streaming service, Prime Instant Video, will now be offering 4K streams in the US, making the company one of the first few service providers to launch ultra HD content, alongside Netflix and YouTube.

The content selection is limited, as you would probably expect but the ultra HD library will be expanded on over the coming months. Initial TV show offerings include Alpha House, Red Oaks, Hand of God, Orphan Black and Transparent. Sony Pictures has contributed to the movie side of things with titles like Godzilla, This is the End, Elysium and The Amazing Spiderman. 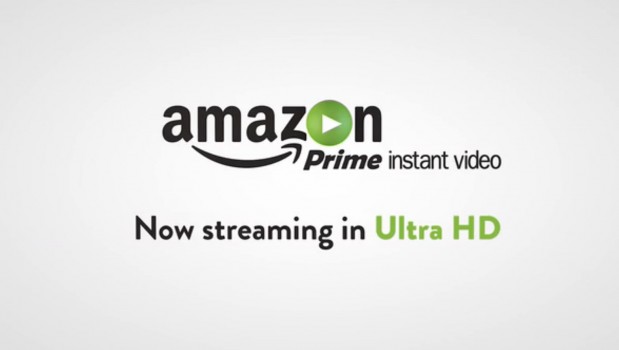 This content is currently only available to those in the US, which is unfortunate. However, slightly more disappointing is the fact that you can only stream in 4K via the Smart TV app and even then, you still need a compatible model. Netflix is currently the same, leaving behind those with 4K monitors and powerful PCs, rather than select TV models.

4K streaming will likely roll out to other places like the UK some time next year.

KitGuru Says: It would be nice if streaming services would make Ultra HD content available to PC users, rather than requiring us to go out and buy TVs in order to enjoy content. Do any of you guys own a 4K TV or monitor? Do you stream any 4K content at all?