An EE power bar caught fire and burned a student

Recently, EE has been running a promotion in which it has been handing out free portable chargers/power bars to eligible customers. Unfortunately, one caught fire this week and ended up  giving a student some pretty bad burns. The incident happened when the EE power bar was charging up overnight.

The student's name is Katy Emsile, who described the incident to The BBC: “There was soot all over the carpet. At that point I was like ‘Oh my god something has exploded' so I got out of my bed. The yellow wire was still on my desk, but I looked down and there were flames underneath my bed, so I grabbed my bed and lifted it up.” 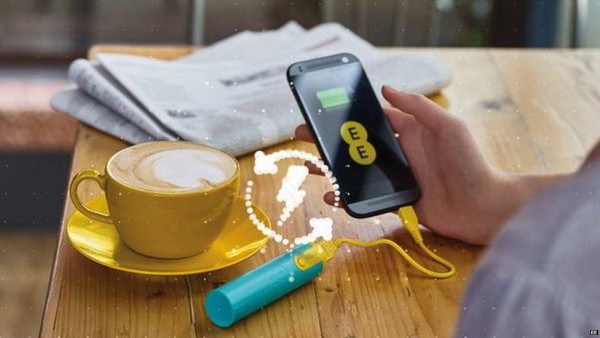 According to EE, this is a one-off incident so there won't be a recall of power bars due to any sort of manufacturing fault.

KitGuru Says: Battery issues in smart devices aren't too uncommon. Similar incidents have happened in the past, though this doesn't seem to be a widespread issue.