Samsung was swift to jump in to the virtual reality game, getting Oculus on board to build its GearVR headset for use with Galaxy smartphones. Now rumours are suggesting that Samsung wants to get in to augmented reality as well, with a head display product designed to compete with Microsoft's Hololens or even Google Glass.

According to a new report from SlashGear, Samsung is currently developing its new headset, which will feature a single physical button (likely for power), speakers, a microphone for voice commands and the aim is to make it completely wireless. 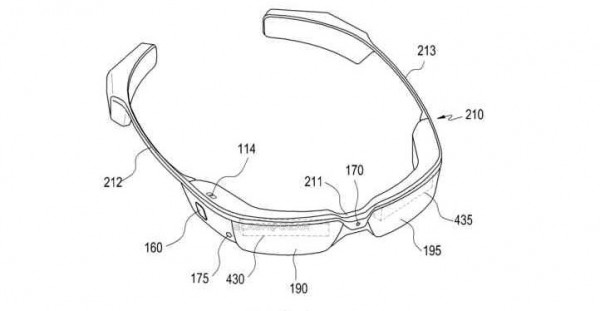 The headset is reportedly designed to allow you to still see out in to the real world with virtual images hovering over your field of view. Software still has not been nailed down though, the company may use its own OS, Tizen, or it may go with Android instead. The headset will have cameras to allow you to take 3D images or record video.

We have heard that Samsung wanted to compete with Google Glass as far back as January last year but since the unveiling of the HoloLens, it is possible that Samsung's ambitions may have changed a bit.

Sources familiar with Samsung's plans mention that Samsung has a light system that will act as a “light guide element” for your eyes while also emitting light outside of the headset as well, though it is not clear how this will affect the experience or what use this light system will provide.

Apparently the project is still in the very early stages and won't even be tested for months, so it is all very conceptual right now, with no exact name or launch plan in place. It is entirely possible that Samsung is just experimenting after seeing the Hololens back in January.

KitGuru Says: I wouldn't be surprised if we did see Samsung launch a Hololens competing device, though I imagine it will be oriented towards mobile use, much like its GearVR headset, especially if the headset is going to run an operating system like Android.