Facebook is now “Meta” and Zuckerberg wants to build The Matrix

Over the years, Facebook has found itself at the centre of many controversies, from political scandals to privacy violations. Now, the company is hoping to shake off its bad reputation with a rebrand, transforming into ‘Meta'.

Meta is the new name for the parent company behind Facebook, WhatsApp, Instagram, Oculus and more. During Facebook Connect this week, Zuckerberg announced this move as the company attempts to move forward and build the “metaverse”. The way Zuckerberg describes it, the metaverse will essentially be the matrix. 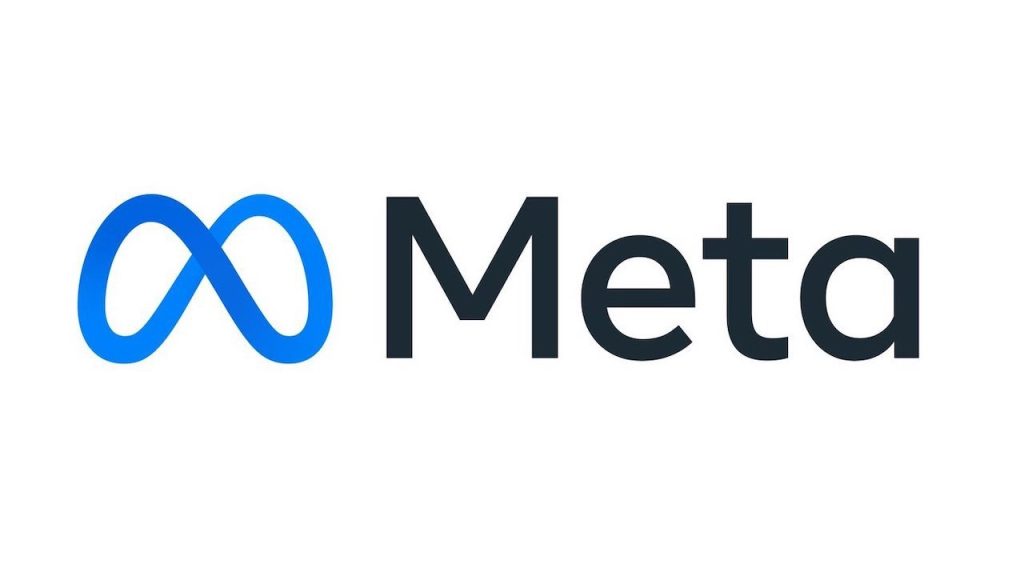 “In the metaverse, you’ll be able to do almost anything you can imagine—get together with friends and family, work, learn, play, shop, create—as well as completely new experiences that don’t really fit how we think about computers or phones today”, Zuckerberg explains.

“In this future, you will be able to teleport instantly as a hologram to be at the office without a commute, at a concert with friends, or in your parents’ living room to catch up. This will open up more opportunity no matter where you live. You’ll be able to spend more time on what matters to you, cut down time in traffic, and reduce your carbon footprint.”

Moving forward, the company will be “metaverse-first” and not “Facebook-first”, meaning over time, connected services won't require a Facebook account for products and services. We're already starting to see this change with Oculus, which is also undergoing a rebrand. In reality, what this likely means is that you'll need a “meta account”, rather than a Facebook account, a move that seems lateral at best.

KitGuru Says: When it comes down to it, whether the company is named Facebook or Meta, all of your information is still going to the same place and the same people. This rebrand doesn't necessarily do anything to address the issues many have with Facebook's services or its mass hoarding of user data.