It looks like a now former senior manager at Foxconn could face quite the jail sentence after being caught stealing around 5,700 iPhones worth around $1.5 million. This manager worked in the testing department specifically and had eight employees under his wing, who he instructed to smuggle thousands of iPhones.

This news was first broke by Chinese outlet AsiaOne, which notes that the manager mainly stole iPhone 5 and iPhone 5s models. After being caught, he was fired and now prosecutors are looking to have him put away for up to ten years. According to Business Insider, the manager stole 5,700 iPhones and made around $1.5 million selling them. 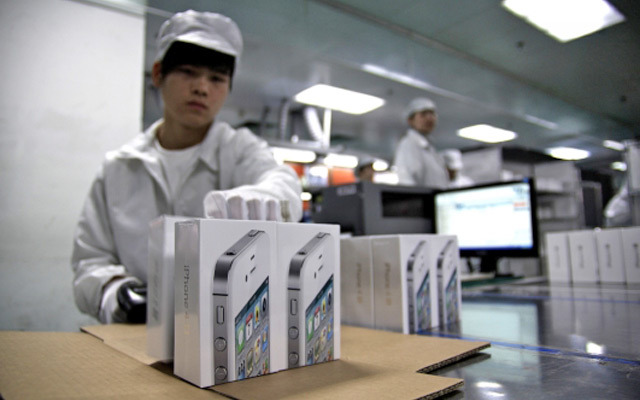 The phones that were taken were apparently made purely for testing purposes and weren't supposed to actually hit retailers at all. In fact, all of these test units were actually supposed to be scrapped after use. The former Foxconn manager was caught after an internal audit was held at Foxconn, which led to the police getting involved. He has now been charged with ‘breach of trust', which has a maximum sentence of ten years in jail.

KitGuru Says: I do wonder how almost six thousand iPhones managed to escape Foxconn grounds. However, given that this theft focussed on older iPhone 5 and iPhone 5s models, we can assume that the theft itself actually took place some time ago and has only just become wider public knowledge.