Google Stadia has officially launched for early adopters and as anticipated, there have been a number of reported problems along the way. This time around, a small number of users have begun reporting overheating issues when streaming Stadia via the Chromecast Ultra- although Google isn’t convinced that it is a real problem just yet.

Over on Reddit, a few early Stadia users have claimed that their Chromecast Ultra devices are getting alarmingly hot while streaming Stadia games. This then leads to connection errors and forced shutdowns of the device. 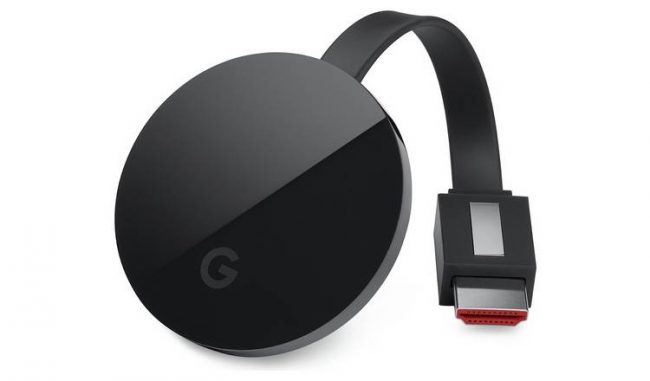 A Google Stadia community rep chimed in on the Reddit thread, saying that “there is no thermal overheating issue with Chromecast Ultra”. The statement adds that the streaming stick will get warm on the surface during normal use, but this is “working as designed”.

Other Chromecast Ultra users replied to the thread to say that it has always gotten hot, even while streaming Netflix, not just while using Stadia. Occasionally this has apparently led to forced shutdowns.

Google has yet to issue another statement on this, but we might hear more next week. While it is true that passively cooled devices are designed to withstand heat from prolonged use, there is clearly an issue with some models if forced shutdowns are occurring to protect the hardware.

KitGuru Says: Have any of you encountered an issue like this with a streaming stick before? Chromecast and the Amazon Fire Stick have similar designs, so I do wonder if similar occurrences have happened on both sides.

Previous The Outer Worlds patch fixes progression bugs and other issues
Next Rumour: RTX 2080 Ti SUPER with faster memory and more CUDA cores could be on the way