Rumour: RTX 2080 Ti SUPER with faster memory and more CUDA cores could be on the way

Over the last six months or so, Nvidia has been rolling out the ‘SUPER' series of graphics cards, offering some improvements over the original RTX 20-series GPUs and even the GTX 16-series. Currently, the RTX SUPER series tops out at the RTX 2080 Super, but rumours about an RTX 2080 Ti Super are starting to swirl once again.

The first whispers of this popped up in August, when a mysterious new TU-102 GPU was spotted powering the RTX-capable GeForce Now cloud gaming servers. Now, the same leaker who gave accurate early details on the original RTX Super GPUs and the GTX 16 versions has posted about the RTX 2080 Ti Super. 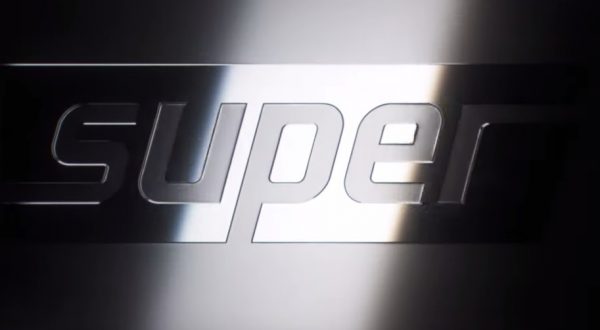 The leaker doesn't give us a ton of details at this point in time but according to @kopite7kimi, it will feature 4608 CUDA cores and 16Gbps memory. If this holds up, then the RTX 2080 Ti SUPER would have the same number of CUDA cores as the TITAN RTX but with slightly faster GDDR6 memory.

Whether this card sneaks out before Christmas, or is held for an early Q1 2020 launch remains to be seen. There is also the possibility that AMD's own progress on ‘Big Navi' could spur Nvidia's launch plans in a different direction.

KitGuru Says: If the RTX 2080 Ti SUPER does turn out to be legitimate, then it looks like we can expect a similar upgrade to what we saw with the 2080 Super, meaning faster memory, more CUDA cores but not as big of a performance boost as we saw with RTX 2070S VS the original 2070. As always though, take these rumours with a pinch of salt.