Google has been hit with another anti-trust lawsuit, this time over its apparent search engine monopoly on Android devices. Law firm, Hagens Berman, filed the suit on behalf of two Android phone users who are claiming that Google illegally monopolised its search engine on its mobile OS in the US.

The complaint argues that Google is stifling competition due to its placement of its own apps on Android- effectively, these guys don’t want Google to market Google services on a Google made OS. This isn’t the first time someone has tried to sue the Android maker over this, Microsoft and Nokia attacked Google over the same thing as recently as last year. 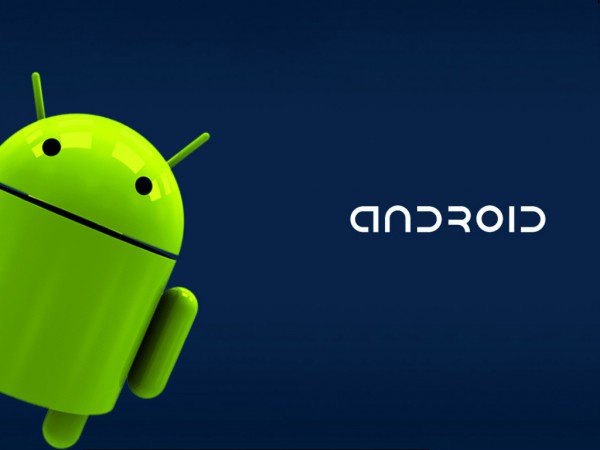 The lawsuit was filed in the US District Court for the Northern District of California, the agreements were hidden and only supposed to be viewed by attorneys. The filing claims that Google is in breach of several federal and state antitrust laws, including: the Sherman Act, the Clayton Antitrust Act, California Cartwright Act and California unfair competition law.

Steve Berman, founding partner of Hagens Berman, said: “It’s clear that Google has not achieved this monopoly through offering a better search engine, but through its strategic, anti-competitive placement, and it doesn’t take a forensic economist to see that this is evidence of market manipulation. Simply put, there is no lawful, pro-competitive reason for Google to condition licenses to pre-load popular Google apps like this.”

According to the law firm, if Google allowed handset makers to choose their own default search engine then the quality of mobile search would somehow improve, despite Google being the biggest mainstream search engine in the world.

KitGuru Says: This lawsuit just seems a bit silly, I wonder if the two guys suing actually legitimately use a search engine other than Google. It almost seems like they are just complaining for the sake of it. Do any of you guys use a different search engine? If so, which one?