Google is making some advancements on Project Loon as it has begun preparing a series of test flights in Australia. Twenty internet carrying balloons will be launched across western Queensland in December, this will mark the first time Google has teamed up with a wireless carrier to help beam the connection.

Australia's largest telecoms company, Telstra, will be providing the connection for Google's upcoming test flight. Google announced earlier this year that it had plans to team up with carriers around the world to make Project Loon happen. The plan is to eventually be at a point where carriers would lease Google's balloons, rather than having to buy access to the spectrum. However,  for now Telstra has access to the Project Loon base stations and segments of the 2.6GHz spectrum. 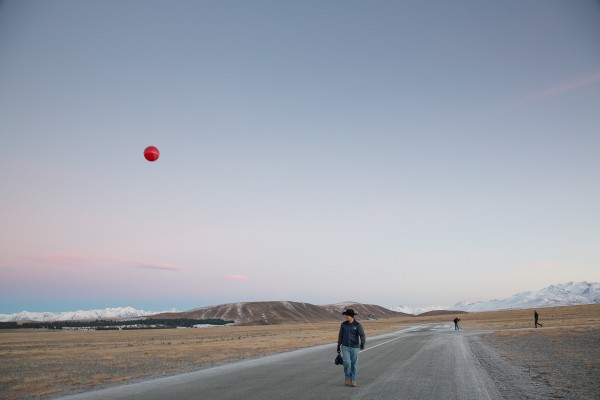 Project Loon is developed by the experimental wing of the company, Google X. So far, balloons have been tested in the US and in New Zealand but neither trial went perfectly. In the US, a low flying balloon ended up taking out some power lines, knocking out electricity for a nearby Washington town. Meanwhile in New Zealand, a balloon landed at sea and was misidentified as a plane crash, causing emergency services to rush to the scene.

These are still early days for Project Loon, the first two test flights had issues but this will help Google develop new strategies to avoid accidents when the project officially launches.

This isn't the only crazy project Google is working on, in the past there has been talks of the company launching satellites to provide Internet for those living in poor and developing countries, theoretically, this would help improve quality of life.

You can read up more about Project Loon, HERE.

KitGuru Says: Project Loon is fairly ambitious but it remains to be seen if it will actually work well. These balloons could help carriers extend their wireless signal range significantly, helping out areas that suffer from poor signal. What do you guys think of Project Loon?