Google’s long awaited music streaming service may finally see the light of day as new rumors suggest that it will launch under the name ‘YouTube Music Key’ and will feature 20 million songs.

The latest leak comes from Android Police, which reveals that Google’s Spotify rival will also feature offline listening and ad-free playback for songs and videos in an audio only user interface for background listening. 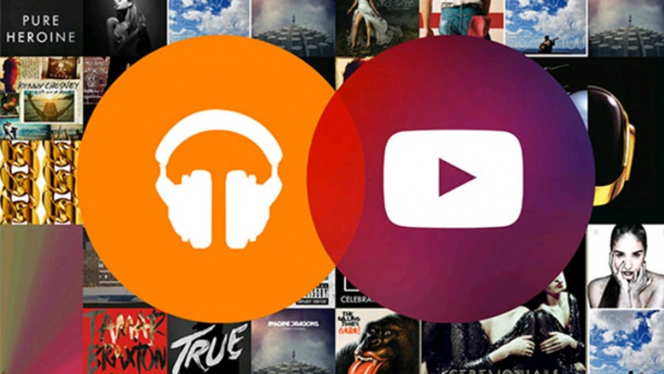 Google has organized its collection of songs and albums into Artist Discographies specifically for the YouTube Music Key service. Unlike Spotify, Google’s yet to be announced service will feature concert footage, covers and remixes that you won’t find elsewhere

According to Android Police’s sources, potential customers will get a free 30 day trial, after that it could cost users £9.99 a month, matching Spotify Premium on price.

KitGuru Says: Google seems to be expanding the YouTube brand with this music service, if these rumors are to be believed. However, will the Internet giant be able to overthrow established music streaming services like Spotify? What do you guys think? Should Google bother with music streaming?