Intel warns of legal action against those emulating x86, as Microsoft and Qualcomm seemingly plan to

Over the last few months, we have been hearing more and more details surround Microsoft's work with Qualcomm to bring Windows 10 to ARM CPUs. This all came to a head this month when it was announced that PCs running Windows 10 and the Snapdragon 835 SoC would be released this year. Now, it seems Intel is keeping an eye out, as it becomes increasingly worried about x86 emulators infringing on its own patents.

Intel launched the first x86 processor 40 years ago, an anniversary that was celebrated in a recent company blog post. However, the blog also contained a strong warning against those looking to emulate x86 on other processors. The timing here tells us quite a bit, as this warning came almost immediately after Microsoft, Qualcomm and several OEMs announced plans for Windows 10 devices running on Qualcomm's Snapdragon 835 ARM processor. 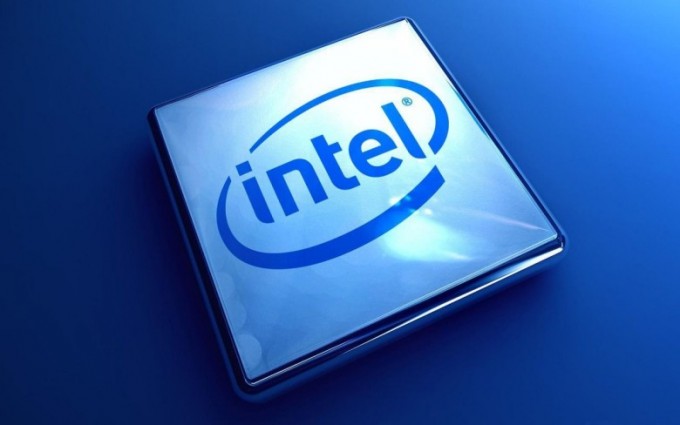 Intel did not name any companies specifically, but it did send a reminder to companies trying to emulate x86 that it would enforce its patents, as it has done in the past. Intel currently has 1,600 patents relating to its dynamic x86 ISA and makes an effort to not widely license others to use them.

“Intel carefully protects its x86 innovations, and we do not widely license others to use them. Over the past 30 years, Intel has vigilantly enforced its intellectual property rights against infringement by third-party microprocessors”, the post reads. Intel then goes on to add that “there have been reports that some companies may try to emulate Intel's proprietary x86 ISA without Intel's authorization”. The company then promptly points out that the last company to do this was Transmeta, with resulted in a rather large legal dispute.

This reminder is a clear warning against x86 emulation but with all that aside, Intel still says it “welcomes lawful competition” and “fully expects” companies to keep Intel's IP in mind in the future.

KitGuru Says: While there is no patent war just yet, Intel is clearly ready to make some moves should Microsoft/Qualcomm begin emulating x86 to get Windows running properly on Snapdragon SoCs. It will be interesting to see how this situation evolves over the next few months.