Last year it was revealed that The BBC would be making a TV show about the rise of Rockstar and their first game, Grand Theft Auto. It turns out that The BBC never actually got Rockstar on-board with the project, so a lawsuit was filed but still, the show aired anyway.

The Grand Theft Auto drama aired on TV last night and Rockstar wasn’t too impressed with it. The show is called ‘Game Changers’ and it stars Daniel Radcliffe as Sam Houser. After the show aired, Rockstar aired its opinion on Twitter, saying: “@BBC Was Basil Brush busy? What exactly is this random, made up bollocks?” 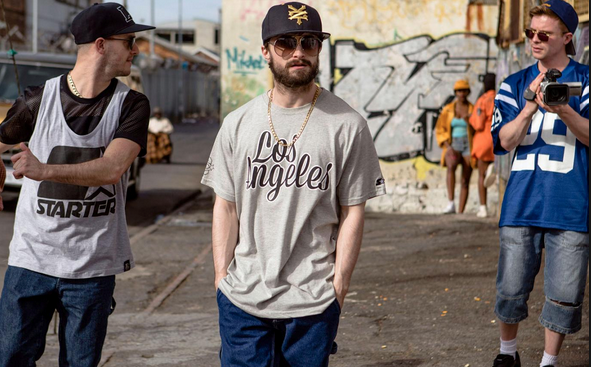 Rockstar’s Twitter account is usually reserved for news tweets and it is rare to see the company interact with anyone else on the social network, which made these tweets to The BBC standout even more.

Even if The BBC had tried to get Rockstar on-board, the studio is normally very secretive and rarely talks to anyone on the outside so it seems that this project was doomed to be inaccurate from the start. If you haven’t seen it yet, you can catch it on BBC iPlayer.

KitGuru Says: Rockstar didn’t sanction this project so it’s not too surprising that the company wasn’t impressed with it. Did any of you catch the Game Changers episode last night? I’ve still yet to see it myself.