Earlier this year, a Harvard Law School student launched a petition to the US Copyright Office to allow for abandoned online games to become exempt to the Digital Millennium Copyright Act. This would mean that games abandoned by publishers with dead DRM servers could legally be cracked and played again. The EFF was trying to make it legal for owners of non-MMO titles to circumvent DRM in order to keep playing the games they own and this week, they succeeded.

Now thanks to the US Copyright Office's ruling this week, games that have a single-player component that requires online authentication to access can be modified or copied if the publisher has formally shut down the servers for longer than six months. 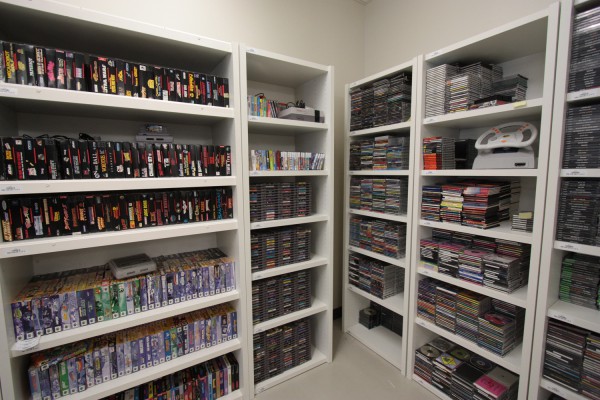 Unfortunately, this ruling only covers single-player components. It is still technically not legal for users to modify or copy multiplayer content, even after publishers abandon the servers. This is something that the EFF was fighting for but couldn't quite achieve.

The new ruling also keeps console modification illegal for those wanting to circumvent defunct DRM practises tied to the hardware itself. However, if a museum or publicly accessible, non-commercial institution wanted to modify old console hardware in order to make a game playable for demonstration purposes, they are free to do so. Those of you who are interested can find the full ruling, HERE. Obviously different parts of the world will have different laws when it comes to copyright protection and game preservation, this ruling covers the US.

KitGuru Says: The EFF was mostly successfully in its efforts, which does make this a win for those wanting to preserve video games or consoles for future generations to look back on.