As much as many media groups around the world have attempted to combat media piracy with the aid of legal action, take down tools and threatening letters in the post, more often than not it’s been shown that legal alternatives to piracy have had the greatest impact and now the European Commission has backed up that claim. In its latest finding, it said that Spotify was a major tool in helping to combat music piracy around the world.

This result came out of the European Commission’s latest study with its Joint Research Centre, which compared the streaming stats of some 8,000 songs with their number of pirated downloads, as well as legal digital download sales. The results were impressive. Every time a song was streamed 47 times, one less person downloaded the track illegally. 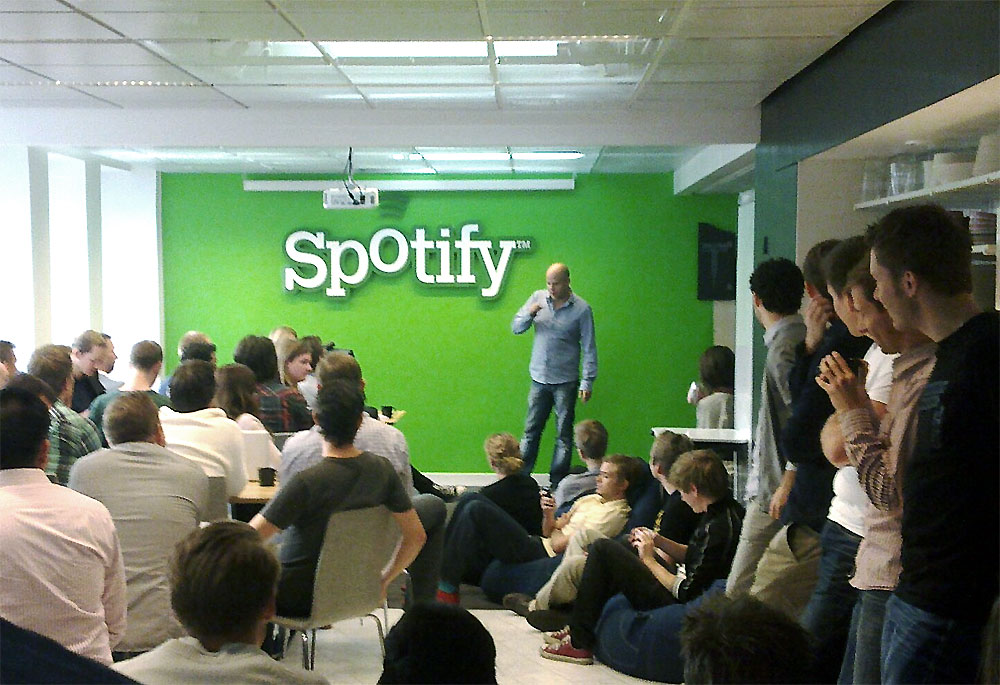 The researchers themselves said that these results backed up claims made by Spotify that suggest illegal downloads are reduced by the streaming service. However the research did find that streams also impacted the digital sales of certain tracks too. For every 137 Spotify streams, one digital download was missed out on.

This is an important stat to take notice of, as certain big-name artists have complained about the revenue gained from streaming, but it seems to just about even out.

“Given the current industry’s revenue from track sales ($0.82 per sale) and the average payment received per stream ($0.007 per stream), our sales displacement estimates show that the losses from displaced sales are roughly outweighed by the gains in streaming revenue,” the study reads (via TorrentFreak).

KitGuru Says: This, arguably with its greater impact on piracy could well mean that streaming is the most impactful in maintaining music industry revenue, as well as making it easier for people to discover new artists. Taylor Swift may have a problem with it, but considering her net worth is already over $200 million, it doesn’t seem like something worth crying over.