Sony to launch smartglasses in March

A few weeks have passed since Google took Google Glass development back behind closed doors but the wearable's failure to truly take off hasn't deterred Sony from launching its own pair of smart glasses, which will arrive on the 10th of March.

The SmartEyeGlass as its called will launch in ten countries and will cost £520 here in the UK and $840 in the US. Much like Google Glass, the SmartEyeGlass will use augmented reality to place n image in your field of view. However, Sony's solution won't support different colours and will instead display everything in bright green at 419×138 resolution. 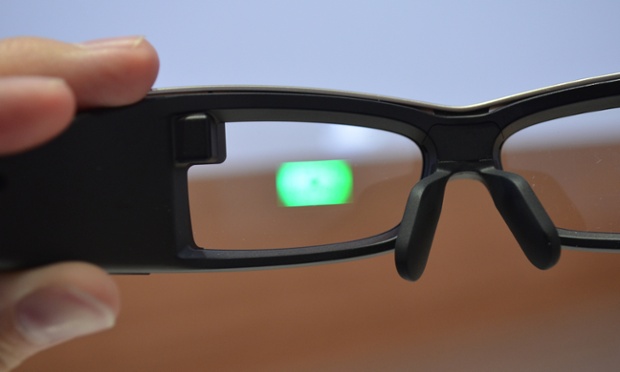 There are more differences between Sony and Google's approaches as well. Sony projects overlays on to the transparent lenses, filling up your vision, while Google used a projection unit.

The 3mm lenses have 85 per cent transparency, so you will be able to see the world around you clearly while wearing them. The monochrome display should allow for extended battery life but Sony still only quotes 150 minutes of battery life and that's without using the camera. You'll get just under an hour and a half using the camera.

There are a number of apps set to hit Google Play for the device around launch but if you were planning on grabbing one you would need a device running Android 4.4 KitKat or newer to pair it with.