Back in March, Ofcom proposed some new ideas to hold UK-based internet providers accountable for poor service. Under its proposal, ISPs would be required to give customers automatic compensation for loss of connection, slow repairs and missed engineering appointments. Now, it several major ISPs, including BT, Sky, Virgin Media and TalkTalk, have agreed to be part of this new scheme.

When combined, BT, TalkTalk, Sky, Virgin Media and Zen Internet cover around 90 percent of broadband and landline customers in the UK. Under this new scheme, these ISPs will automatically compensate customers when broadband or landline connections go down and aren't revived within two working days. If a service goes down for longer than this, then customers will receive £8 credit per day until it is fixed. 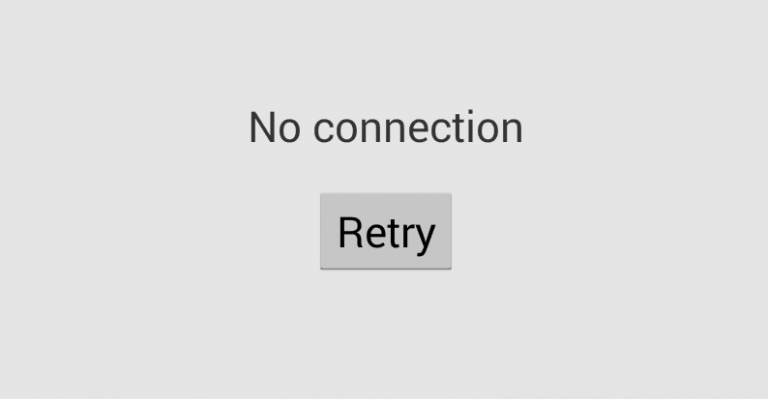 In addition, if an engineer doesn't turn up to an appointment or cancels less than 24 hours before, then you will get £25 back. If one of the included ISPs says that your broadband or landline will be connected on a specific day and misses that date, then you'll get £5 for each day you aren't connected, including the missed starting date.

This automatic compensation scheme for ISPs/telecom providers will take a while to get up and running though. Ofcom has set up a 15-month implementation period before it comes into effect. Once it is all in place, Ofcom will be keeping an eye on things to ensure it is working. There will be an official review one year after the scheme goes live to collect customer feedback and ensure the system is working as it should.

KitGuru Says: As more and more people rely on their internet connection for work, education and entertainment, ISPs need to work harder to ensure a consistently reliable service. With this new automatic compensation system in place, failures will result in a hit to their bank account, which is a great way of holding them accountable. This will also make it easier on customer service, as customers will no longer need to call up to try and squeeze out some money off their next bill.