The defence of Ross Ulbricht during his ongoing court case for owning and operating the Tor accessible drug marketplace, Silk Road, was dealt a blow yesterday, when evidence from an agent with the department of homeland security (DHS) that claimed Ulbricht was a fall guy, was ruled inadmissible by the judge.

The defence spent many hours late last week cross-examining agent Jared Der-Yeghiayan, who claimed that along with Ulbricht his department had been investigating the owner of Bitcoin exchange, Mt Gox, Mark Karpeles, claiming that he was the shadowy owner and original founder of Silk Road. In his mind, Ulbricht was just a fall guy. He did have some evidence to back this claim up, but a lot of it was very dubious and the judge agreed.

After many objections from the prosecution, the judge ruled yesterday that Der-Yeghiayan's testimony on the matter of Karepeles was inadmissible due to “hearsay” and would be struck from the record. According to Vice news, this sent the defence reeling, with attorney Joshua Dratel requesting an extension to reassess his position. It was denied.

He later complained that the prosecution shouldn't be allowed to “eviscerate” his line of questioning retroactively. 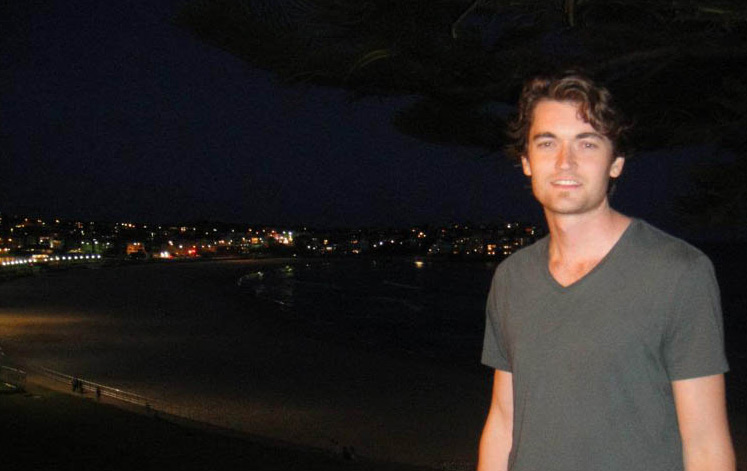 The defence's main focus will however remain on placing doubt in the mind of the jurors on the link between Ross Ulbricht and the online alias used by the Silkroad founder/owner, Dread Pirate Roberts. This is a key part of the prosecution's case that may need to be proved to secure a conviction. Ulbricht currently stands accused of of money laundering, computer hacking, conspiracy to traffic narcotics and attempting to solicit the murders of as many as six individuals.

When he was arrested in early October 2013, Ulbricht was purportedly chatting with Der-Yeghiayan, who was acting undercover as a member of Silk Road's administrative team. He also had a window open that displayed the back end of Silk Road, so proving he had no relation to the site may be impossible. Proving he was DPR though, may be equally difficult.

KitGuru Says: This case should be very interesting, as it will tell us how secure the Tor platform really is. If the government had cracked it open as some people claim, it would surely levy that ability to bring Ulbricht down.