If there was any indication that Amazon considers Netflix one of its biggest opponents in any industry, it's this. In 2014, the retail giant pumped over $1.3 billion (£860 million) into its streaming service, Amazon Prime Instant Video, helping to fund new programming like the award winning Transparent.

This cash outlay was announced by founder of Amazon and CEO, Jeff Bezos, who highlighted some of the programming it would be pushing in the coming year. Shows like Mozart in the Jungle and a new Woody Allan project, which will also be exclusive to the Prime platform. Bezos also praised stand out (and comparatively classic) shows like House of Cards, which also picked up an award at the recent Golden Globes for Best Actor thanks to Kevin Spacey. 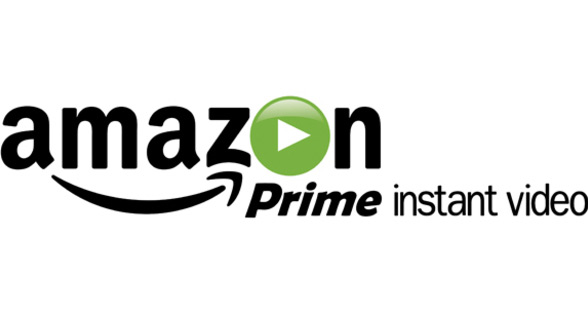 While the $1.3 billion spent is a fraction of the company's overall revenue, which is edging ever closer to 12 digits – $89 billion – it still helped contribute to a yearly loss for the retail behemoth of $241 million. This is despite, as the Independent points out, strong Christmas sales, which saw it bring in almost a third of its yearly revenue in the three months leading up to it. That did however lead to a profitable fourth quarter.

Despite the overall loss however, Amazon remains confident in its platform moving forward and clearly stockholders are too, as Amazon shares have risen some 44 points on the NASDAQ index today.

KitGuru Says: Amazon Prime isn't a service I've tried out myself, but I hear mostly good things. What have your experiences been like with the streaming platform?