Home / Channel / Despite calls for change, Snooper’s Charter to be rushed through

Despite calls for change, Snooper’s Charter to be rushed through

The Investigatory Powers Bill, Theresa May's revamped “Snooper's Charter ” as it has so often been termed, is set to be published in full later today, re-introduced to parliament on the 14th and voted on by the 22nd. This is far faster than it was ever meant to be pushed through and is taking place despite the fact that three separate parliamentary committees have raised 123 issues with it.

May has been trying to introduce increased surveillance powers for Britain's intelligence agencies for years. She previously attempted to push through a Draft Communications Bill in 2013, which contained many of the provisions of the Investigatory Powers Bill (IPB). It was shot down by then coalition leader Nick Clegg, but since then she's come back harder than ever. 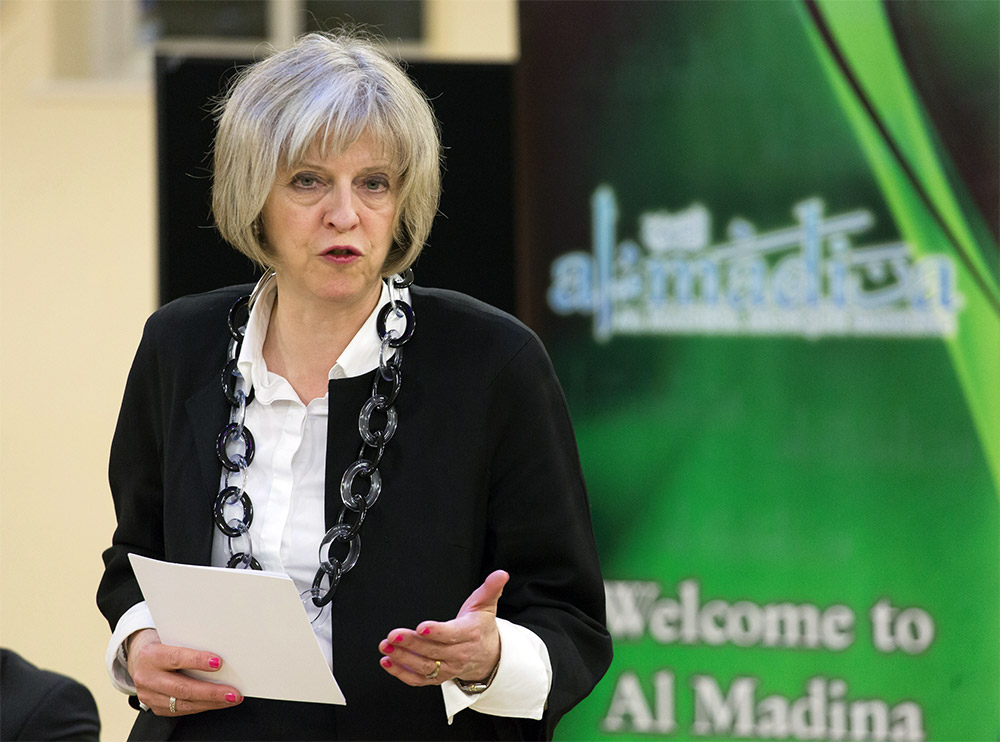 The IPB would enshrine in law the collection of “internet connection records,” which certainly relate to browsing history, though its vaguery suggests that it could also be used to collect messaging history and similar content. While it does protect these records from unlawful viewing, it does provide special circumstances where a warrant is not required.

This is a major point of contention for all three of the parliamentary committees that have analysed the bill, among almost 100 other concerns, including the lack of oversight, invasions of privacy and the sheer cost of implementing such mass surveillance on a permanent scale. Estimations from ISPs we spoke to suggested that it could cost in the tens of millions of pounds per ISP, with no word on whether the government – and by extension, the public – would foot the bill for that.

Considering all of the Leo memes lately, it seems only right he explains May's position on committee concerns

As well as using the French terrorist attacks of last year as a springboard for this legislation, May has argued that the reason these concerns should be brushed off, is because internet browsing record collection, currently enabled under emergency legislation, is set to expire at the end of the year. However, as pointed out by fellow Conservative David Davis (via the Independent), that could quite easily be extended to give more time for the bill to be worked on.

KitGuru Says: With the bill set to be published in full later today, it seems clear that May is not planning to listen to concerns. Fortunately it seems that there is cross-party opposition to it so passing it through will be difficult, but it's worrisome that so little concern is being paid to intelligent criticism of the bill, from a technical, legal and moral standpoint.