Gene Simmons has once again decided to showcase his prehistoric ways of thinking with regards to music piracy, suggesting that it’s killing the music industry (just like he proclaimed back in 2008) and that ultimately anyone involved in it should go to jail. He even goes so far as to make a comparison with Nazi Germany, suggesting that some of the earliest pioneers of P2P technology should be put into work camps, just like the “allies did with the nazis.”

This is despite the fact that the music industry has been growing for a couple of years now, mostly thanks to increased digital downloads and streaming revenue with contemporary adaptations to the market like Spotify, iTunes and Amazon services. However Gene believes that strategy isn’t what would save the industry from its impending collapse, but legal action and work camp punishments for the worst offenders. 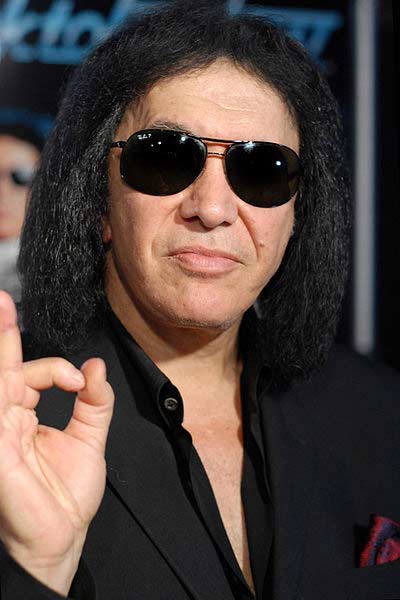 He even believes companies should still be going after Napster: “They should have bitch-slapped them,” he says. “Gone down with the FBI, seized everything and put everyone in jail. But then they should have done what the Allies did with the Nazis: made them work for us.” 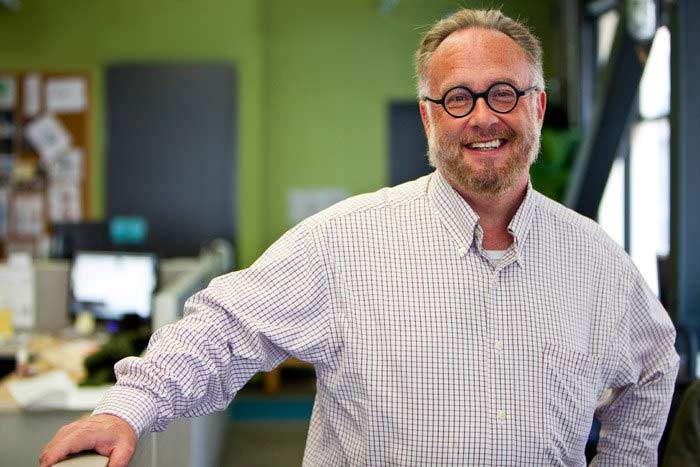 Somebody call Godwin, we got a Nazi reference

The advent of Napster was a missed opportunity in his eyes. Simmons thinks that on top of shutting down and imprisoning those responsible for the admittedly illegal, but certainly innovative software, the music industry should have circled the wagons: “Record labels should have stood together and made the Great Wall of China [around music] and sued anybody who transgressed,” he explained in the upcoming issue of MetalHammer magazine.

Of course these thoughts don’t come from a place of someone who wants to help the industry grow, he’s simply concerned with the fact that he himself “lost” money from piracy. According to Simmons it’s in the millions, despite the fact that no one has ever come up with a reliable way of mapping how much – if any – can be “lost” by someone downloading a song illegally, as there’s no way of knowing whether they would have bought it otherwise.

“And this is the essence of what unites us all. We all want more,” he said in justification. “There’s no such thing as never enough. It’s a harsh truth. I want to make as much money as possible and then make some more. My conviction is that everyone is just like me.”

Of course anyone that’s seen the continuing lines of Kiss merchandise that Simmons has peddled over the years isn’t going to be surprised by this most obvious of sentiment.

KitGuru Says: Any big KISS fans answer a question for me? Did Gene Simmons ever have much integrity as an artist? Was KISS always a marketing vehicle?