Home / Channel / Germany continues to champion encryption as others decry it

Germany continues to champion encryption as others decry it

Along with a push for legislation like TTIP and TPP, British and American governments have all but declared a brand new ‘war’ against encryption. They’ve both made efforts to paint the technology as a tool for terrorists and a serious security threat to all nations, as well as pushing for backdoors in commercial standards. Germany however has been a major driver of personal privacy and to some, this is because of its history of oversight from overseas governments since World War II.

This dates back to the Stasi in East Germany during the Cold War according to Rik Turner, a British senior analyst (via Zdnet). He also pointed out that the Five Eyes intelligence sharing network between English speaking nations set up in the wake of the second world war, focused a lot of its efforts on keeping an eye on what Germany was up to. 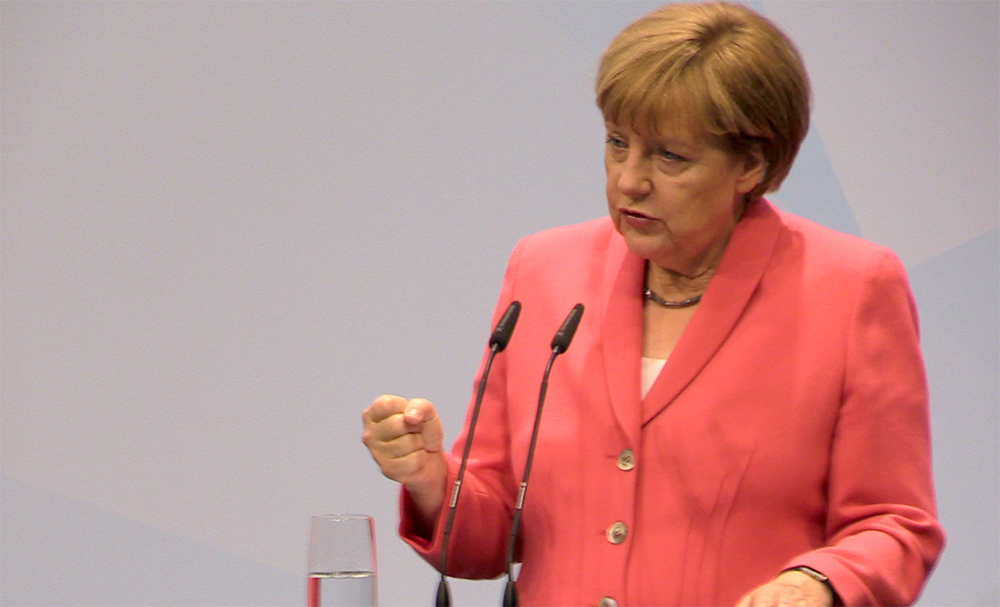 Indeed the fact that current German chancellor, Angela Merkel, had her phone tapped by the NSA suggests that there is still some measure of overwatch for the country. That, combined with the current generation’s all too fresh memories of Soviet oversight too, is perhaps why Germans more than any others are particular about personal privacy.

Despite that attitude however, Germans, like much of the modern world by and large don’t use encryption. A government backed encrypted email scheme has only reached around a million people. It’s thought that current security products that can aid personal privacy are often seen as cumbersome or obtuse, putting many people off using them.

This however is in relative stark contrast in America, where more than 60 per cent of people quizzed at happy for the government to have backdoors into encryption standards and security protocols, despite calls from experts that suggest if a hole exists for any reason, it can be exploited by nefarious individuals.

KitGuru Says: As much as it’s easy to be apathetic about privacy when it seems already lost, it seems important not to throw it away for the sake of progress. More discussion needs to be had about what its loss may actually mean.