Mississippi Attorney General, Jim Hood, has apparently been giving Google a hard time for the past year and a half, with repeated urges to try and have it block content online. Now though Google is turning the tables on him and suing him for having close ties with the MPAA, as well as violating several key US laws. The suit alleges that he threatened Google with holding it accountable for prescription drug sales online, as well as the distribution of copyright protected content, if it did not remove links he and copyright lobby groups demanded be taken down.

The straw that broke Google’s back in this instance, was a subpoena that Hood sent the search giant in late October, which attempted to pin all linked to illegal activity being perpetrated by people online, on Google, potentially to seek punitive (and therefore somewhat arbitrarily decided) damages. 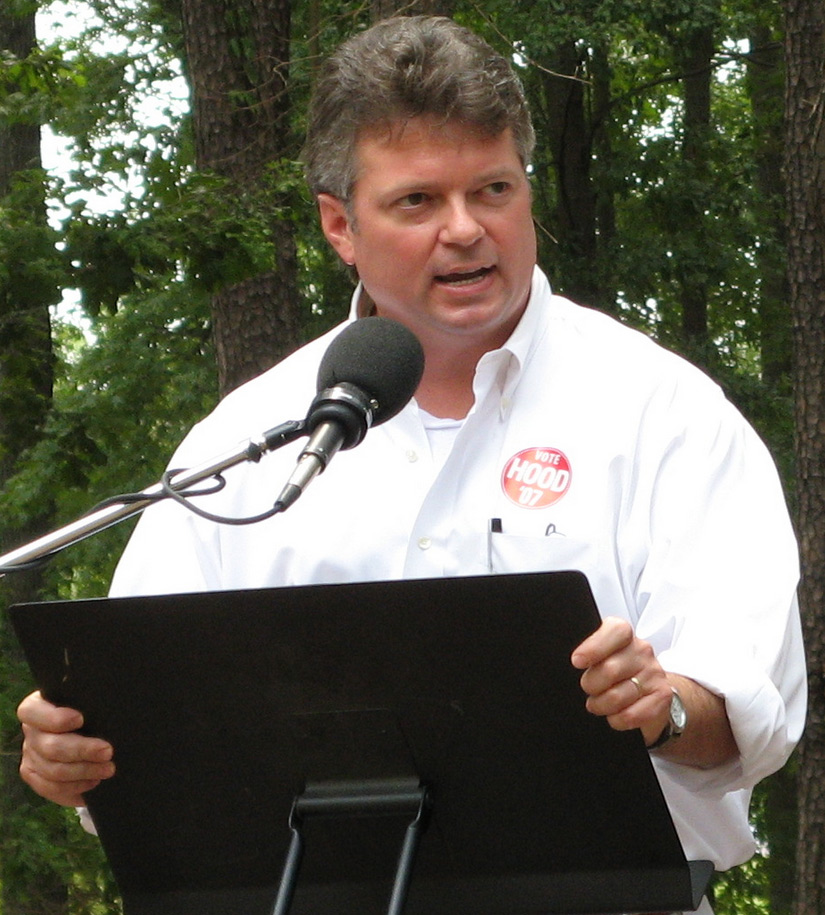 Google however had other ideas and is now countersuing, suggesting that Hood is violating its First Amendment right to freedom of speech, its fourth amendment right to avoid unnecessary searches and seizures and the Communications Decency Act of 1996. It also accuses Hood and the MPAA of trying to rejuvenate parts of the SOPA act, which was halted back in 2012 from being signed into law by a determined global rejection by internet users everywhere. If it had come into play, governments would have been able to force search engines to remove sites that were accused of illegal activity, whether it was eventually proven or not.

Google alleges that the cooperation between Hood and the MPAA is worrisome because it suggests bias and a willingness to circumvent legal procedures to push through legislation that has already been deemed unnecessary and unpopular by the internet users of the world.

The search giant has also asked any companies involved with Hood or the MPAA, to preserve any documents related to the SOPA revival or targeting of Google. Those may end up becoming necessary as part of the trial.

“We regret having to take this matter to court, and we are doing so only after years of efforts to explain both the merits of our position and the extensive steps we’ve taken on our platforms,” said SVP and general counsel for Google.

KitGuru Says: Perhaps this is one good bit of news to come from the Sony hacks. Nobody wants SOPA revived. Let that thing stay dead.

Previous The Pirate Bay returns… with popups
Next With a bit of tape, a PS Vita can run in VR mode