Google’s Eric Schmidt gets on board with hate-speech censoring

The debate on how to deal with the online interactions of those who take part in or sympathise with terrorist attacks is raging in the wake of recent events, and now Google's Eric Schmidt has weighed in. In a somewhat confusing message, he's called for tolerance and understanding, but at the same time pushed for ‘spell checkers' for hate and automated terrorist video take downs.

Writing for a piece in the New York Times, Schmidt spends much of this paragraphs speaking fondly about what the internet makes possible, specifically it's ability to bring people together. Often though he says, those groups can build confirmation bias, where without a wealth of experiences and perspectives, we can become locked into singular ways of thinking.

That's something he wants to see change in the future, letting us access news from different people's and different country's perspectives. He also wants to make it known to authoritarian governments, that free expression leads to stability, since it allows for the sharing – and airing – of ideas, that can grow and be challenged in the public eye and ears. 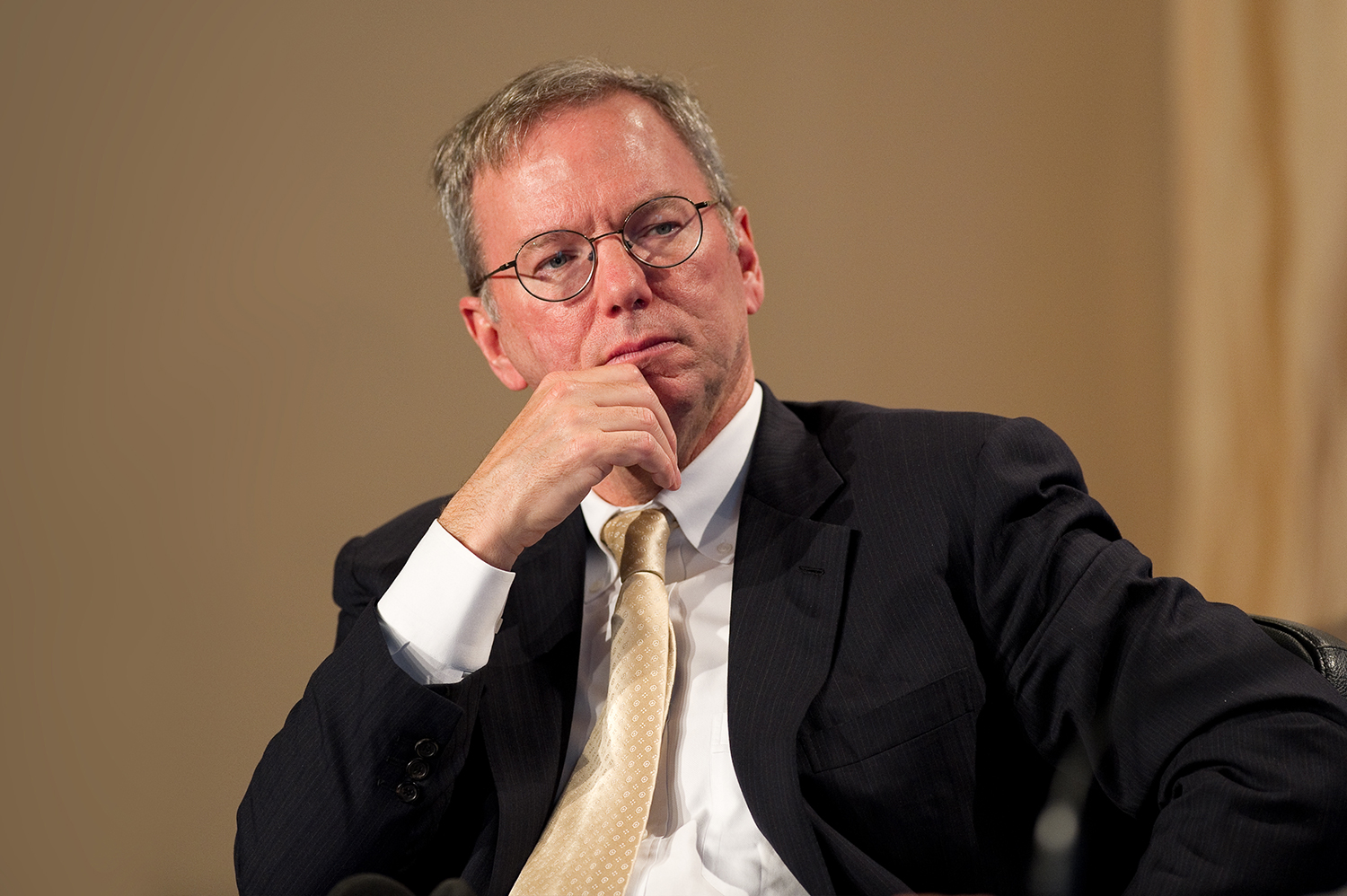 But this is oddly backed up by a statement that seems to call for censorship of the worst kind: the automated kind.

“We should build tools to help de-escalate tensions on social media — sort of like spell-checkers, but for hate and harassment,” he said. He also urged for the creation of systems that remove terrorist related videos before they can spread and called for leadership and government to push for these sorts of measures.

Without this he said, the internet runs the risk of becoming a collection of “poorly built societies,” that empower the wrong kind of people and the wrong voices.

The problem of course, has always been with who decides who the wrong kind of people are. Historically that has caused a lot of issues.

KitGuru Says: Schmidt's piece reads like a man struggling with two ideals: one where the internet is a safe place for everyone to expand their knowledge, without being coerced or brought into a conformist circle and a free one where ideas of all kinds can be discussed publicly. While that may one day be possible, automated filtering for something as subjective as hate-speech is not the way to go about it.