Home / Channel / Grooveshark shuts down, apologises to everyone

Grooveshark shuts down, apologises to everyone

Grooveshark was once upon a time one of the world’s biggest music streaming platforms, with a peak user base over 30 million strong. However its near 10 years history has now come to a close, as with a looming damages payment in the hundreds of millions, the site settled with the media corporations arrayed against it and part of that deal means shutting down the service and handing over everything related to it.

The news was announced on the official Grooveshark homepage, which now has a monotone background and a simple message in white text that hails the end of the service. While the address to fans does point out that it was innovative in its time, it also admits that “very serious mistakes,” were made, by not securing licenses from record labels.

“That was wrong. We apologise. Without reservation,” it reads, in what feels like more of a stipulation in its settlement than a true testament to how the administrators feel.

However, Grooveshark’s defence was mostly based around the idea that its users uploaded copyright protected content, not the owners. Except that’s exactly what they did when the site first launched, even encouraging employees to continue seeding the content to help improve early user numbers. 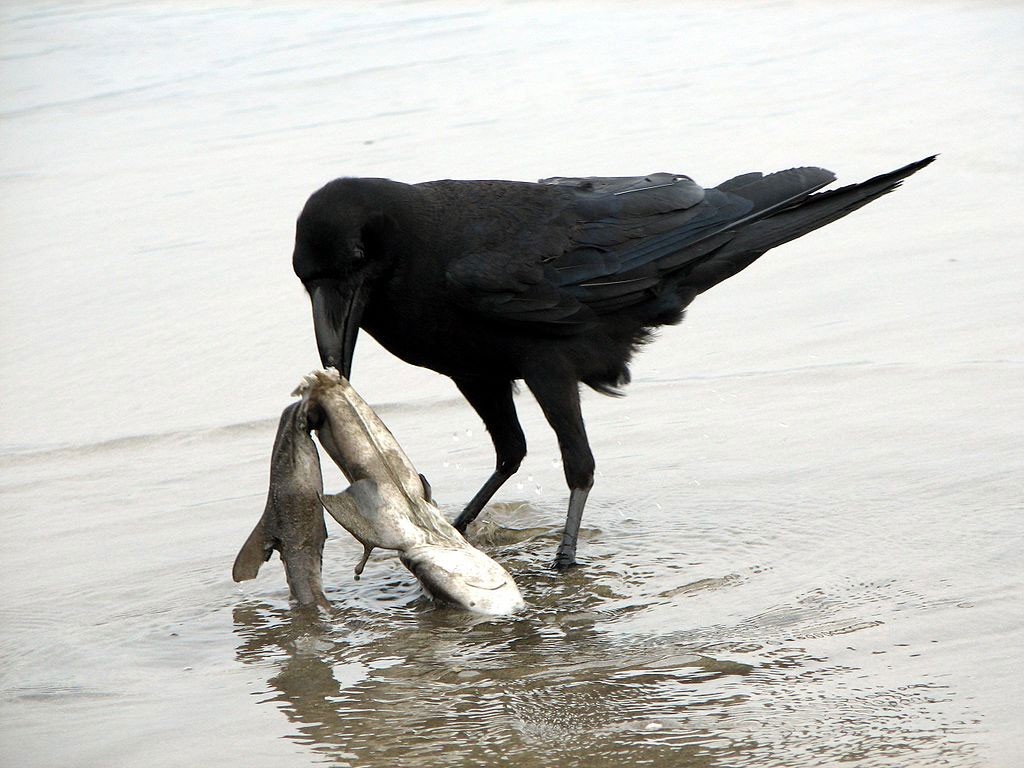 Guess which one’s the RIAA?

The statement goes on to say that as part of the settlement reached with the RIAA and other groups, it had to hand over “ownership of this website, our mobile apps and intellectual property, including out patents and copyrights.” Essentially, the record labels and lobby groups cleared Grooveshark out entirely.

The statement closes out, by suggesting that while Grooveshark was innovative in its time, there were now many legitimate ways to listen to music and it encourages fans to use them instead of pirating content. “Use a licensed service that compensates artists and other rights holders,” it said. This was however followed by a thank you to all the fans of Grooveshark from other the years, with the team describing it as a “privilege,” to get to know so many of them.

KitGuru Says: Grooveshark isn’t a service I ever made use of, but it was incredibly popular in its heyday. Were any of you users at some point in its history?