Home / Channel / Hillary Clinton’s emails are now searchable by all

Hillary Clinton’s emails are now searchable by all

For someone who has been quite vocal about wanting the U.S. to have the ability to break encryption, democratic presidential hopeful, Hillary Clinton, made quite an effort to hide her work-related emails on a private server. That server has now been opened up though, and as the State department wades through the 50,000 + emails, so can you and I, and there's even a search function to make it easier.

There's a whole swathe of emails in there too, ranging from discussing government procedure, to accounts of what people are saying about Clinton on Twitter. In once instance she even mails a number of staffers to find out if they can let her know what NPR radio stations she can listen to on Long Island.

The communications were published by the Wall Street Journal and stem from Clinton's time as Secretary of State. With that sort of influence, some have drawn attention to her getting involved in certain matters, like a 60 Minutes interview with Wikileaks founder Julian Assange in January 2011. 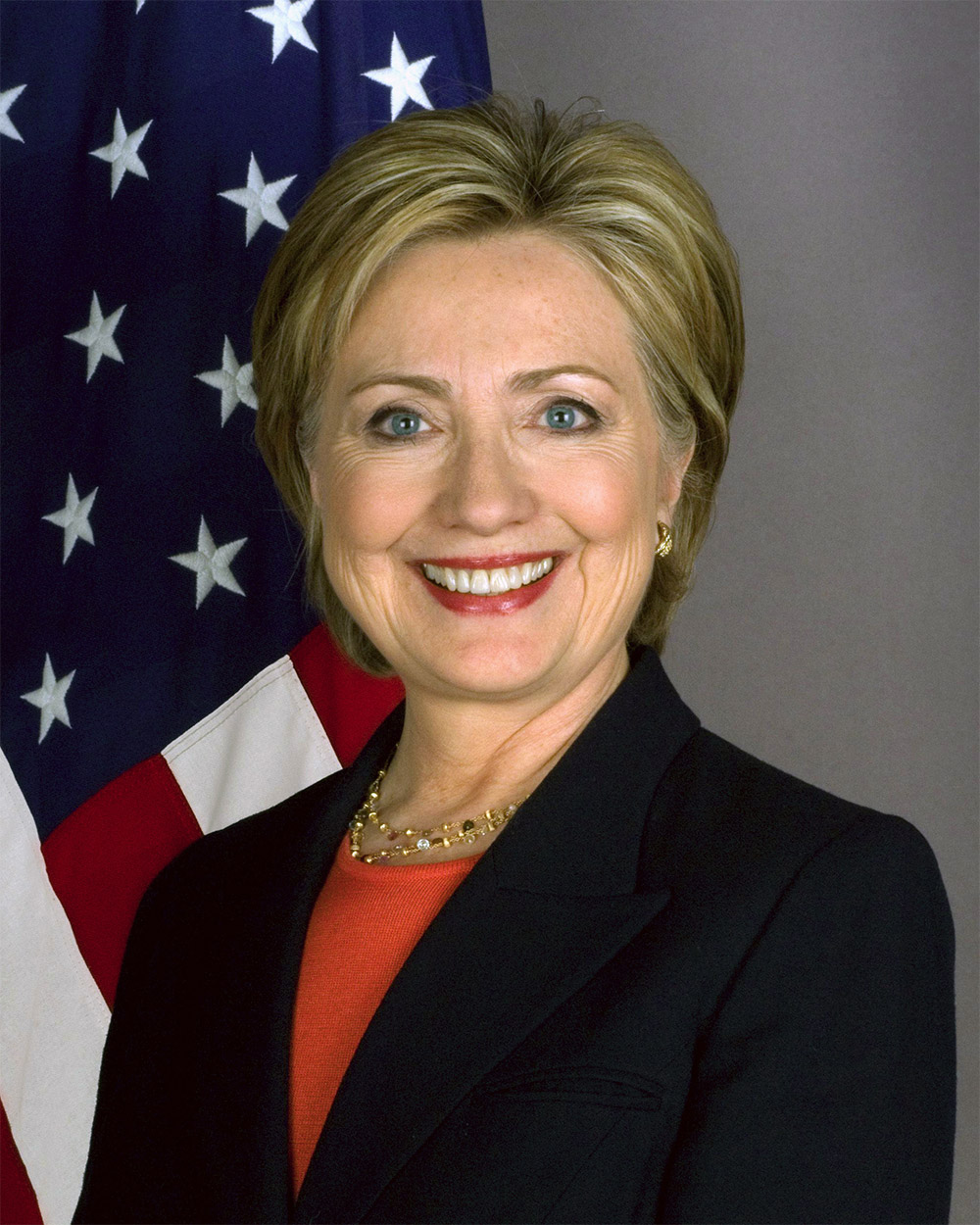 Is this the face of someone with something to hide? Source: Wikimedia

In one email chain Hillary's assistant secretary of state for public affairs, Philip J. Crowley, informed her that they had managed to get several experts and former diplomats to help “balance,” the interview.

Another interesting incident occurred back in April 2011, where Clinton opened up communication with her assistants once again, this time looking to discuss something related to Internet Freedom. Too much is redacted to understand it fully, but clearly something of note was removed, since Clinton said in one email: “the facts she cites don't make us look good. What's the bottom line on what we've actually done?

KitGuru Says: Many experts will be pouring over these emails for the days and weeks to come. But did you find anything interesting in your searches?