Update: Following a vote in the House of Commons, MPs have passed the Investigatory Powers Bill with a majority of 444 to 69. With backing from both Labour and the Conservatives, the opposition from the Liberal Democrats, Green Party and the Scottish National Party failed to make much of a difference.

Although several amendments to the bill were proposed prior to the vote, none were passed, despite calls to better define its wording and to require reasonable suspicion before spying on someone.

The bill will now be passed on to the House of Lords where it will be voted on again in short order.

Original Story: Following what it described as home secretary Theresa May meeting ‘significant demands' it had about privacy protections with the Investigatory Powers Bill, Labour has ‘in principle' supported the piece of snooping legislation. It claimed that the bill could now support both security and human rights after these changes were made.

Along with the SNP, Labour has been an opponent of the Investigatory Powers Bill for some time, abstaining from a vote on it earlier this year in protest of its lack of oversight, lack of privacy provisions and its loose wording. The SNP also abstained at that time and many organisations, including the Open Rights Group have protested its mere existence.

While the Conservatives have made some changes to the bill though, enough it seems to garner Labour's loose support, many of the most worrying aspects have yet to be addressed. The provision that intelligence agencies could hack hardware on a mass scale is still present, as is Theresa May's ability to bypass the warrant system in 'emergencies.' 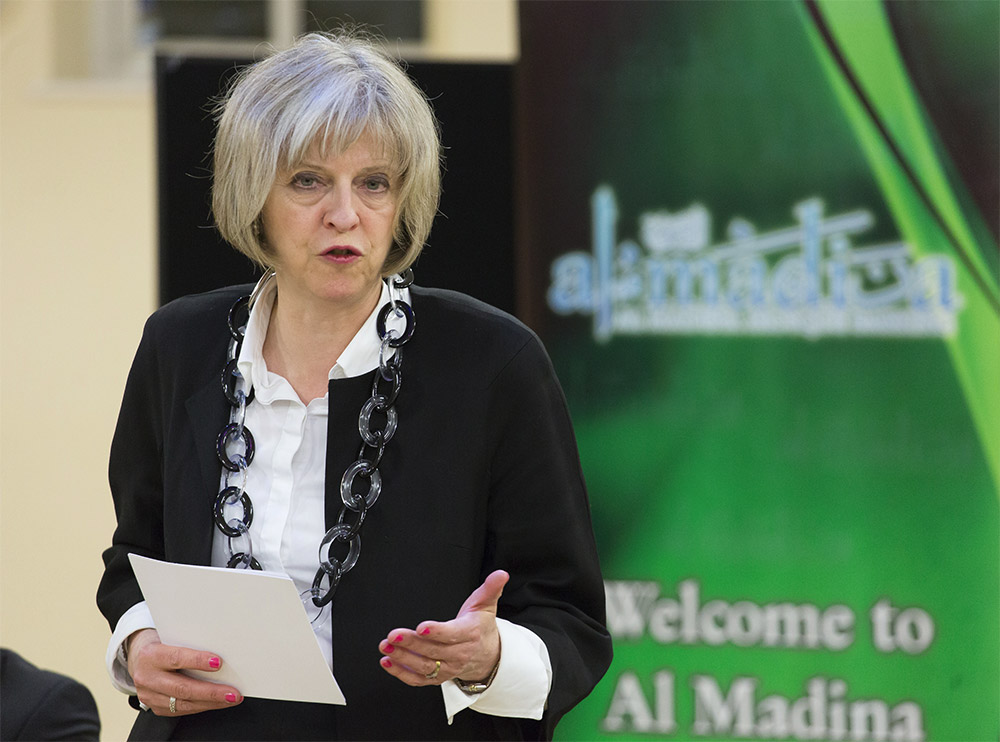 That said, Labour did help instigate an independent review of the bill, which is set to take place within the next three months during the bill's passage through the House of Lords. However that may not be as encouraging as supporters hope, as several bodies have now analysed the bill, finding hundreds of problems with it and only a handful have even been addressed.

Indeed, the reason the SNP refuses to back the bill is because so many of its concerns and proposed amendments have not been considered by the government. It also criticised the way the bill was being rushed through parliament in an attempt to enact it before proper debate could take place.

“We're not going to get a chance to vote on more than half of these amendments,” said SNP home affairs spokesperson, Joanna Cherry. She went on to state that less than 10 amendments would be considered because of time restraints. “It’s not the way to legislate,” she said (via Ars).

Of those amendments that were debated, many were rejected, including the introduction of an IPB oversight commission, protections for whistle blowers and requiring “reasonable suspicion,” before a warrant can be issued.

The MPs will continue to debate the bill today, before it heads to the house of lords.

KitGuru Says: It's amazing that under the IPB, police and intelligence agencies don't even need to suspect you of a crime to be able to hack your devices apart. It's so disappointing that so few politicians see that as perfectly fine.