In a ruling that is likely to have knock on effects for the privacy of New Yorkers, a state appeals court has ruled that when it comes to users suspected of Social Security fraud, Facebook must bend to the will of warrants applied to the site's users and hand over their data. In this specific instance, some 381 individuals are under investigation, so their photos, private messages and other information can now be collected by the authorities.

Facebook argued in the court that if it was forced to hand over data, it would set a precedent that prosecutors should have access to anyone's private information. It was backed up by both Microsoft and Google, which also store a lot of personal information on their users and have been admonished in recent years for handing it over when pressured by the government and its authoritative organisations.

Hence perhaps their attempts to at least appear aggressive in the defence of user data. However if any social networks are seen as unable to protect user secrets – even from the government – it may make people much less willing to share information over the networks in the future. 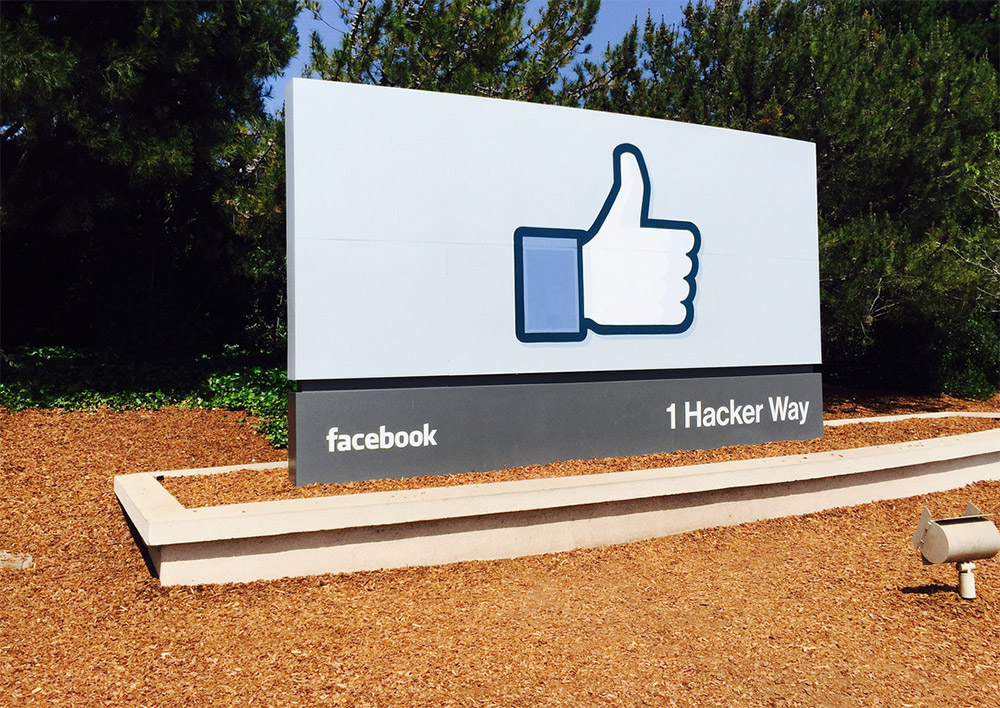 Of course since this was an appeal, the data was long ago handed over to police, eventually leading to the conviction of many individuals. Facebook has since said it may look to take this case to a higher court, since it believed even with warrants, the investigations violated the fourth amendment rights of its users.

However, prosecutors said that Facebook pages could prove invaluable in finding those that falsify disability claims and other social security fraud. In many cases, those claiming disability allowance have been found riding jet skis or taking part in other physical activity while they claim to be unable to work.

KitGuru Says: At least the police in this instance did have a warrant for the data. You have to wonder why it didn't just ask the NSA, as it had all the data on hand anyway.