One of the main reasons that rates of piracy are so high in Australia, is because the legal ways of getting access to media are either non-existent, or monopolised and criminally expensive and yet News Corp, one of the company’s that ‘suffers’ the most from people pirating its shows, is now looking to punish someone for it all, and this time it’s going after the ISPs.

“As News Corp Australia has expressed previously, we are concerned that the amendments made to the Copyright Act 1968 in 2004 regarding secondary liability of ISPs do not operate as intended,” the company announced (via TorrentFreak).

“Specifically, the provisions of the Act – although intended to do so – do not provide rights holders with means to protect rights online as the provisions are technology specific and ineffective in dealing with online copyright infringement as it manifests today, nor as it may manifest in the future.” 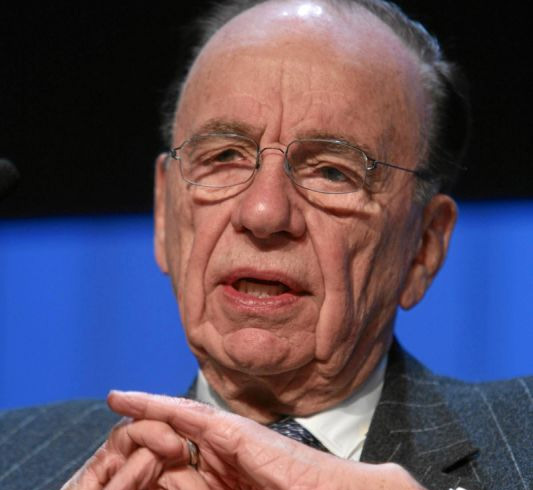 That legalese essentially breaks down to News Corp. wanting laws to change in its favour, giving it the ability to hold ISPs responsible for the actions of their customers.

However, while it may have the support for such changes from the Attorney General, ISPs have been shown to be quite tenacious down under (unlike our British ones) with some particularly offering vocal defence of the internet industry in the country. iiNet’s CRO Steve Dalby, famously suggested last month that media corporations were simply feeling threatened because they were losing their middle man position and were less relevant than they once were.

KitGuru Says: What do you guys think about the notion of responsibility when it comes to ISPs? Should Internet Service Providers bear some responsibility for what consumers get up to? Or none at all?