The downing of the torrent search site The Pirate Bay last week, was a watershed moment in online file sharing. As with the takedowns of other infamous internet sites it spawned dismay from fans, was heralded as a breakthrough in copyright protection by the lobby groups and became an opportunity for scam artists to try and take advantage of the file sharing vacuum it created. However it's also led to innovation, like the fall of Napster that spawned its initial creation. Now though we have an official comment from the people behind the site on what's been going on and what their plans for the future are – in short, they're far from certain.

“We were not that surprised by the raid. That is something that is a part of this game. We couldn't care less really,” Mr 10100100000 informed told TorrentFreak. However he did say that it had given the team behind the site a well earned break. While they aren't the original founders of TPB, the site has only been down for a few days here and there in its ten year+ operation. 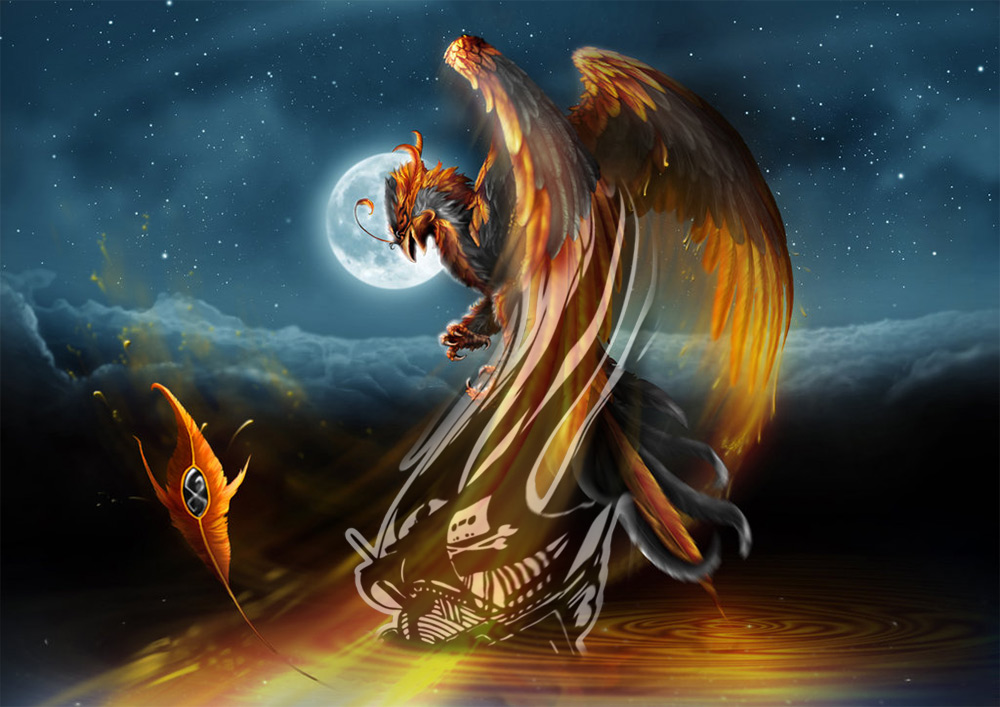 The indifference at the raid suggests nothing of value was lost, though it's clearly not as simple as plugging in a front-end server somewhere else. The admins seem to be taking the opportunity to see if TPB is really needed in today's landscape of file trading.

The “problem,” for lack of a better word with The Pirate Bay, is that while iconic, it is quite antiquated. The site itself, though effective, is simple and lacks many features that more updated and contemporary torrent sites have implemented.

In recent days however copies of TPB have appeared online, some scams, some not. While the admins of the real site urge people to be careful of those looking to rip them off, they said that the copycats were just a more independent version of the proxies that have served to get people around government pushed ISP blocks.

Whether The Pirate Bay every emerges phoenix like from the ashes or not, it's certainly had a big impact on how the internet and the world views sharing. The admins for now just want people to keep the spirit of Kopimi alive.

KitGuru Says: Would you guys like to see TPB make a triumphant return? Or is it time for another site to take up the mantle of world's most hated torrent site?