It's made doubly worse though by the fact that there are now articles like this one and The Telegraph's, discussing his desire to see pictures of himself removed. 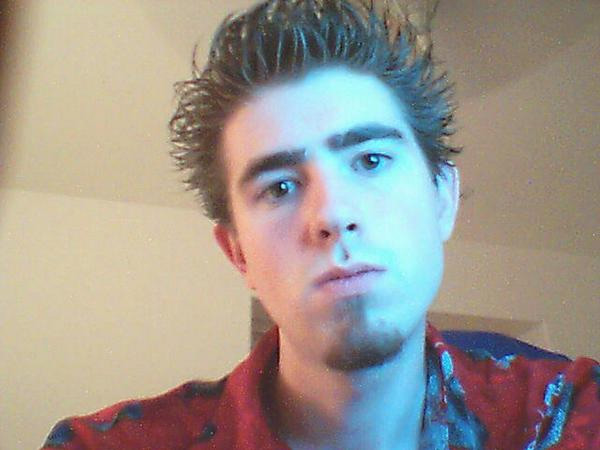 Craig back in his MySpace using days

Brittain is also attempting to have images of himself taken down far more cheaply than he once forced complainers to. If you happened to find your images on his site back in the day, he would have charged up to $500 to have them taken down.

Although in January this year Brittain was banned from sharing his collection of images that he had built up over the years, it had in reality been almost two years since his site was functional in its original capacity.

KitGuru Says: Although no one is suggesting that posting compromising images of Brittain would be right, this is a nice ironic takehome for the domain holder. It's often the case with those that show little interest in the privacy of others. Like Mark Zuckerberg claiming privacy is dead and yet purchasing a house with plenty of land between it and the street so he has more privacy.