Swedish ISP is fighting back against copyright extortion letters

It's rare to find internet service providers that will take the side of their customers when it comes to cases of copyright trolling and extortion letters, but one Swedish ISP is doing just that. Bahnhof has begun deleting customer logs as soon as it legally can and has restricted access to them to criminal cases, refusing all civil – copyright related – infringement demands.

The law in Sweden forces ISPs to maintain records of their customers' activities online for up to six months – much like the proposed 12 month laws being debated and rushed through in the UK. The idea with them is that if criminal investigations require internet data on a suspect, the courts or police can demand it from the ISP.

However there does appear to be some wiggle room with ISP compliance, so Bahnhof is making things difficult for anyone trying to use the data for other than criminal cases. That means copyright trolls and those hoping to send out letters demanding payment for alleged piracy, will be out of luck if they contact Bahnhof. 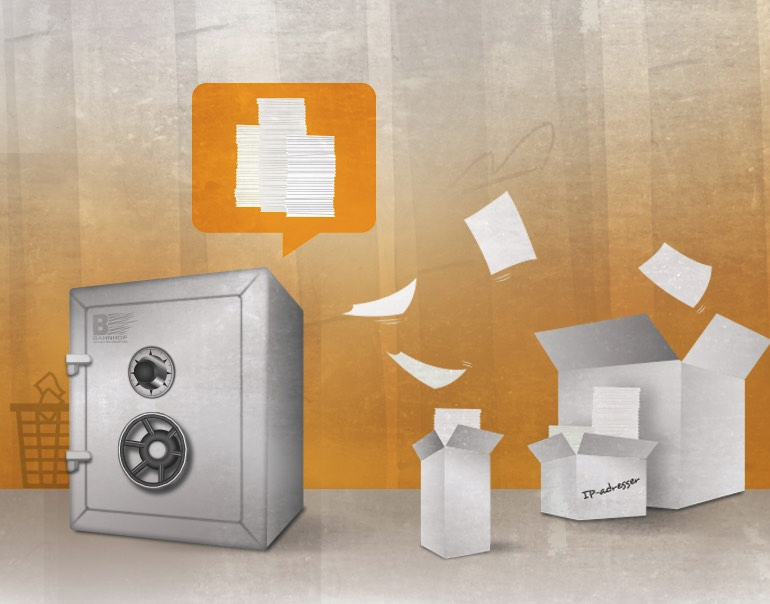 On top of that, since Bahnhof is only legally responsible for retaining logs for six months, it is deleting any that are older than that. Any logs it is not required to hold on to are deleted automatically, meaning that it retains very little information on its customers – the bare minimum to be legally compliant, in fact.

“If all operators stored data the way we do, we would avoid the extortion letters altogether. Because we have the motto ‘Internet privacy’ we are very careful with personal data,” Bahnhof CEO Jon Karlung said in a chat with TorrentFreak.

Others have praised Bahnhof's actions, highlighting that the laws put in place to help catch terrorists, should not be used to target alleged file sharers.

While this sort of pro-privacy stance is much rarer in the UK, we did interview one ISP that claimed to not record any data on its users last year.

KitGuru Says: It's great to see more ISPs standing up for their user bases. While no one is suggesting that logs (if legally required for storage) shouldn't be used in criminal investigations, preventing a slippery slope of access is a smart plan that helps maintain user privacy in a world where that's much harder to come by.