Home / Channel / The Interview to stream on Netflix too

The Interview to stream on Netflix too

The Interview has been a real success in many ways. Along with marking a stand – after a nudge from Mr Obama – against threats of violence, its digital release has shown that making a film available online for people to stream at home along with its cinema release, actually works. After just a select release in smaller theatres and a bigger one online through the likes of iTunes and Youtube, it's made over $40 million, which means it's not far off clearing a profit. Perhaps now with a Netflix deal in the works, it will do, as the film will begin streaming on the platform on 24th January.

The only downside is, once again, it will be a US and Canada only release. This is in line with how the film has been launched so far, with anyone wanting to watch it outside of those two countries having to resort to convoluted methods to pay for it, by acquiring a US credit card, as well as using a VPN or similar service to spoof their location. On top of that, you have all the pirates that couldn't be bothered to jump through so many hoops to watch the film. 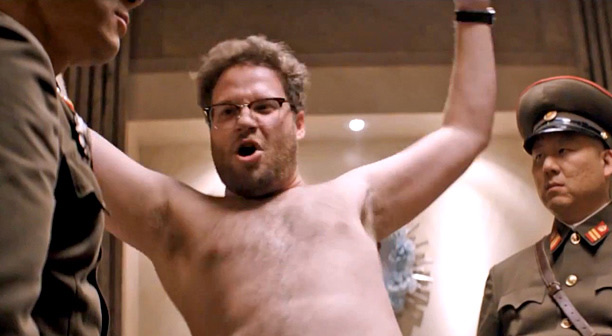 You have to imagine with all the publicity the film had also, that it would have made a lot of money if released online worldwide. Instead of continuing with its digital launch experiment around the world though, Sony only has plans to keep the film digitally available in the US, releasing it in cinemas elsewhere as usual.

The Netflix debut was revealed as part of the streaming service's quarterly earnings report, which also highlighted increased growth, seeing it bring in over $1.3 billion in Q4 of last year alone. That represents a near $400 million increase year on year.

KitGuru Says: You have to imagine that Sony would have made much more money from an international streaming release. I bet that a lot of pirates would have purchased it if they could – the number of people jumping through hoops to do so suggests as much – in order to support freedom of expression.