Home / Channel / Uber losses are mounting, can it keep growing?

Uber losses are mounting, can it keep growing?

Uber is one of those companies that has always lost money. It survives purely on continued investment because it’s a good idea. That means it’s worth tens of billions of pounds, despite making catastrophic losses. The question is, can it keep it up? The latest report suggests that Uber lost $1.27 billion (£960 million) in the first half of 2016 alone.

Back in 2014, Uber was netting some $50 million a month, no small feat. The problem was that it was losing far more than that, leaving net income at a minus $100 million+. Things haven’t gotten any better over the last couple of years, as the service continues to expand and grow. Although not officially announced, sources said to be close to the matter (thanks Bloomberg) report losses are now north of $1.27 billion. 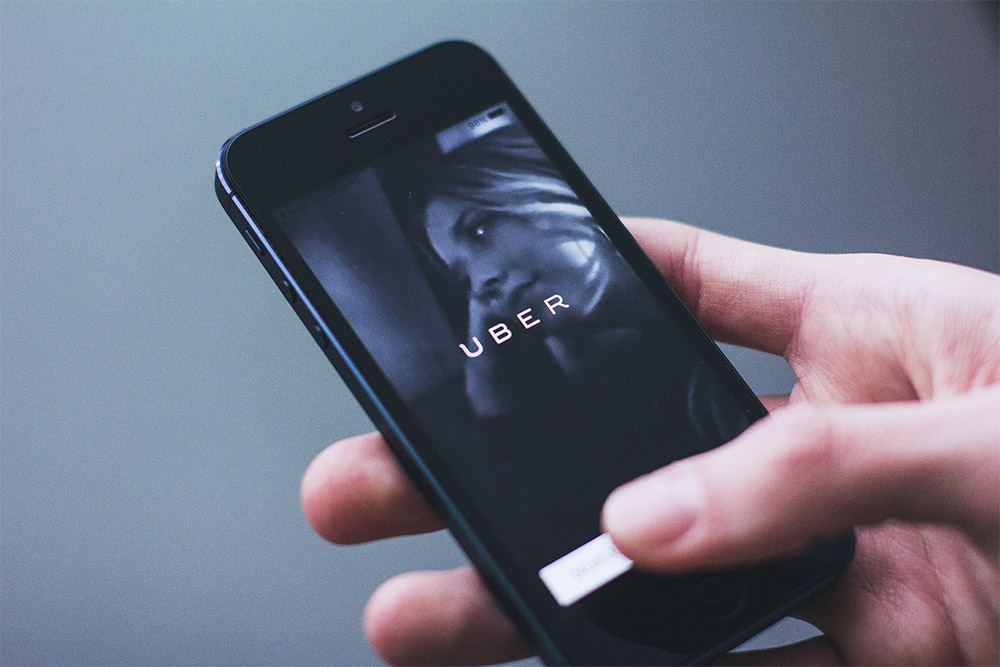 What’s most ridiculous about that figure, is it’s just for the last six months alone. The first half of 2016 has been a huge loss maker for Uber and yet that doesn’t seem to have affected the firm. In-fact it’s value is growing. With an estimated revenue of $1.5 billion a year and a total of $18+ billion in funding since its inception, Uber is currently said to be worth close to $70 billion. It isn’t publicly traded yet either, which means it it took part in an IPO, it would be the biggest of the year, by far.

The reason Uber is able to survive, despite such catastrophic losses, is because of the hype it continues to build. It’s also begun creating markets and then selling to other firms that enter it. In China, it recently sold its business to rival ride-hailing-app firm, Didi and in turn, that company will invest $1 billion in Uber and Uber will take on 20 per cent share of the newly created Chinese firm.

KitGuru Says: It does seem like there must be a cut off point with Uber, where investments start to dry up and it has to actually turn a profit in order to stay afloat, but that doesn’t seem likely to happen any time soon. A successful IPO could fund it for years to come too, if needed.