Uber to push ahead with ride sharing in London

Uber has been facing off against Transport for London for some time now, but despite the transport authority discussing possibly adding minimum wait times for ride hailing, it has ploughed on doggedly. In its latest venture, it plans to shake up the landscape of travel in one of the world's biggest cities even more, by using UberPool to make ride sharing among passengers that bit easier.

Although a launch time frame is loosely described by Uber head of public policy, Andrew Byrne, as being within the next few months, the ride-sharing application could really change the game in London again. Already Uber has been described as extremely disruptive of the traditional taxi business, circumventing licensing fees and operating through apps to make its service faster and more convenient too.

With UberPool, it's looking to allow passengers to share rides with one another if heading in the same direction. Byrne believes this could cut the cost of a traditional £21 taxi journey in London to just £6. This is based on statistics from already existing UberPool services in Paris, Los Angeles and New York (as per the Telegraph). 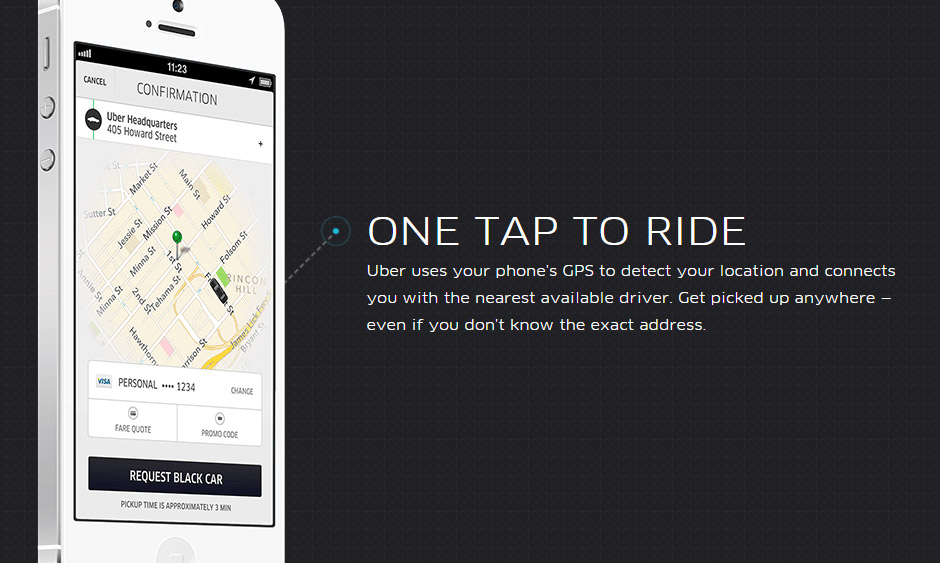 Uber's easy-to-use, app-based approach has drawn criticism from the TfL and taxi companies

But all of this may be for nothing if Transport for London brings in restrictions it has previously discussed. In some cases it's talked about banning the hailing of rides through applications, introducing minimum wait times and “controls,” on ride sharing which would restrict it or even make it illegal within London.

None of these proposals – along with 20+ others that are being considered – have been implemented yet, but Transport for London will be considering them over the next few months. Taxi companies have complained about Uber, claiming that it not only shuts out traditional business, but that the big influx of hire cars was causing congestion.

Although Uber disputes that, it claims that UberPool could kill off car ownership in London, massively reducing congestion issues.

KitGuru Says: The restrictions on these services are so short sighted. By blocking innovation like this, the TfL risks stagnating taxis even further. Allow them to use all of the new tools Uber is championing and they can compete fairly.