Medical technology is advancing so fast, that a partner in Google’s investment department believes that as long as we can live for another 20-30 years, we’ll be able to make it to the ripe old age of 500 without too much difficulty. His reasoning? The ultra fast development of new medical technology, some of which he believes, will make current techniques and procedures look rudimentary within just a few years.

“If you ask me today, is it possible to live to be 500? The answer is yes,” said the venture capitalist and Google investor, Bill Marris, who is sitting on a near half billion dollar fund that he’s looking to invest on behalf of Google’s venture capital branch.

Although Google has a vested interest in healthcare and brought Maris on to help spearhead development in that area of science, his interest goes far further than that. He’s a trained neuroscientist with experience working in a biomedical lab at Duke University and he thinks that the next 20 years are going to see us break through into whole new regions of medicine that will reshape the world entirely.

“Twenty years ago, without genomics, you could only treat cancer with a poison,” Maris says. “That’s really different from, ‘We can cure your cancer by reverse-engineering a stem cell.’ You can now legitimately invest in a company that could cure cancer,” he said (via Bloomberg). 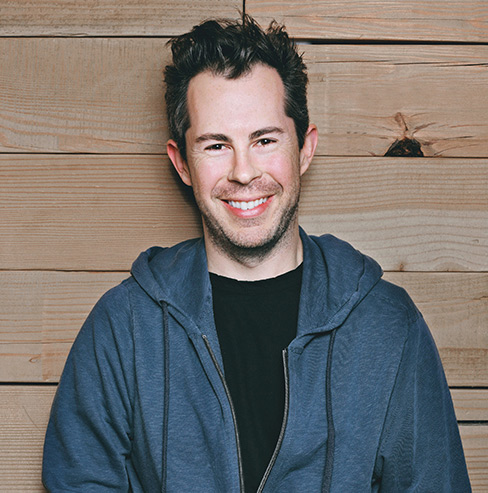 Considering this guy is 40 years old, he must be doing something right

Indeed Google has investments in nearly 300 startups and will put another $425 million into new and existing partners this year alone, making it one of the biggest investment firms in the world. As has been pointed out though, it’s not doing it for the money, but for an insight into where the world of bio-mechanical technology is going. Maris believes that we’re moving towards a world of nanobots and customised medicine, whereby treatment is personalised to you as the patient, rather than the catchall prescription approach we use today.

Google wants to do more than just fund this development though, it wants to help the startups of today and tomorrow develop their products. In its partnership with some fitness application companies, Google helps streamline the technology and make it more user friendly, which in turn helps improve uptake and the amount of time people stick with the software.

The plan for now is to keep pushing the boundaries of what Google and its partners can achieve. And of course, last long enough to see it.

“We actually have the tools in the life sciences to achieve anything that you have the audacity to envision,” said Maris. “I just hope to live long enough not to die.”

KitGuru Says: Most people wouldn’t mind living a little bit longer, but there are a lot of societal problems that could come with people living to 500 years old. Old ideas don’t die out with their generations and it could take far longer for entrenched prejudices or other issues to fall out of favour. How do you guys think the world would be affected by such a move?