Space is becoming a far more commercial venture these days, with the likes of SpaceX, Boeing and Virgin Galactic all developing new, more efficient and cheaper ways to take people and cargo into orbit. However it's also been more commercial for NASA over the past few years, as since the Shuttle program was scrapped, it's had to sub-contract a lot of rocket launches to the Russians. By 2017 though, it hopes to halt that practice, instead handing the resupply and crew transport missions over to American companies.

Announced yesterday at a press conference at the Johnson Space Centre, NASA administrator Charles Bolden said that he hoped by 2017, all duties involving sending crew and cargo to the International Space Station would be handled by companies like SpaceX and Boeing. Essentially, NASA plans to hand over the efforts of expanding human endeavour in low-Earth-orbit, to commercial ventures and will focus its efforts on more long term goals and the murkier depths of space, like sending humans to Mars.

“I don't ever want to write another check to Roscosmos after 2017,” Bolden said. 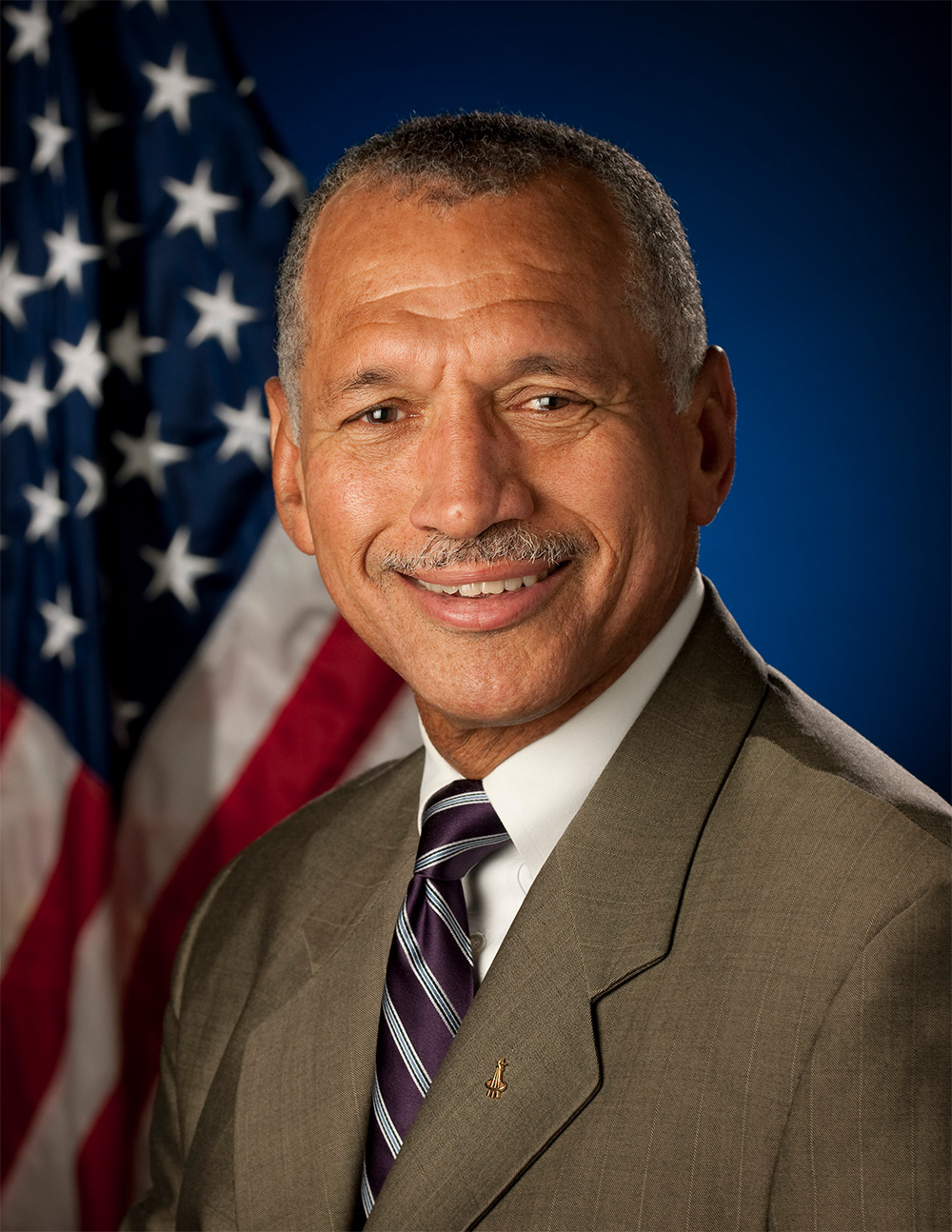 Bolden himself was an astronaut during the '80s

It's not just patriotism that's driving this move though, but economics too. Currently sending up a single launch of either cargo or crew on Russian space craft costs NASA $70 million. Doing so with Space X's Dragon costs just $58 million and if Musk's company can get the landing right for its first stage automated recovery system, the costs could come down even further. The company is also working on a crew capsule recovery system which would involve landing on ground, rather than out at sea, making recovery much easier.

As The Register points out too, there are also political issues at play, as Putin's administration has become increasingly difficult to deal with.

However a lot more testing that needs to take place before Boeing or SpaceX get the gig officially. Before flying crew members, over 50 Dragon rocket launches will be performed, to make it as safe as possible before risking the lives of the world's finite supply of astronauts.

Discuss on our Facehbook page, HERE.

KitGuru Says:It's good to see that NASA doesn't see itself becoming less relevant. Along with the likes of the ESA, I hope it continues helping to push the boundaries of space travel.

Previous Bill Gates AMA asks about Age of Empires, ‘poop water’
Next Sky to launch its own 4G mobile network in the UK