SpaceX will fly two anonymous tourists around the moon

SpaceX has planned a launch at some point in 2018 that will see it fly two tourists out of Earth’s atmosphere and around the moon before returning home. This would be the furthest tourists have ever been in space and would be the first time any human has travelled beyond Earth’s orbit since 1972.

Although space travel has advanced leaps and bounds over the past 50 years, humans haven’t been a large, first-hand part of that expansion of our species’ horizons. With the United States’ landing on the moon bringing a tentative end to the Cold War space race in the early ’70s, there has been little reason to send people beyond the orbit of Earth. That’s all set to change in 2018 though, if SpaceX’s planned launch goes off without a hitch. 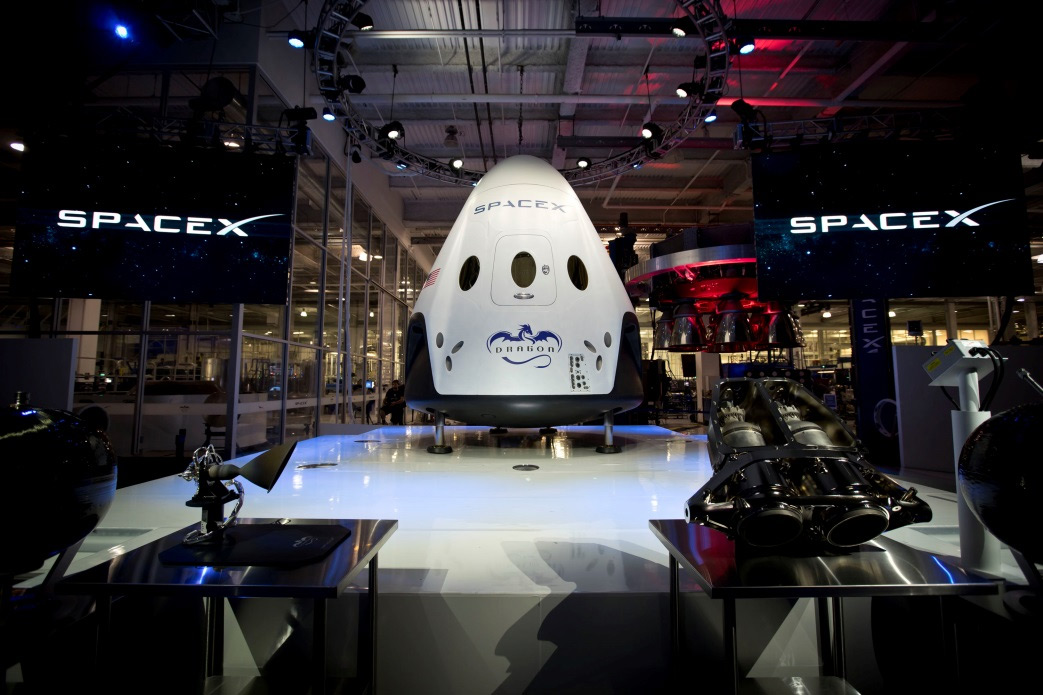 SpaceX CEO, Elon Musk has confirmed that the two tourists have already paid a significant deposit for the journey, which he claims will take place in late 2018. While their identities are currently unknown, Musk did confirm that the two know each other and are not considered part of “Hollywood.”

“Like the Apollo astronauts before them, these individuals will travel into space carrying the hopes and dreams of all humankind, driven by the universal human spirit of exploration,” Musk said (via the BBC).

“We expect to conduct health and fitness tests, as well as begin initial training later this year.” 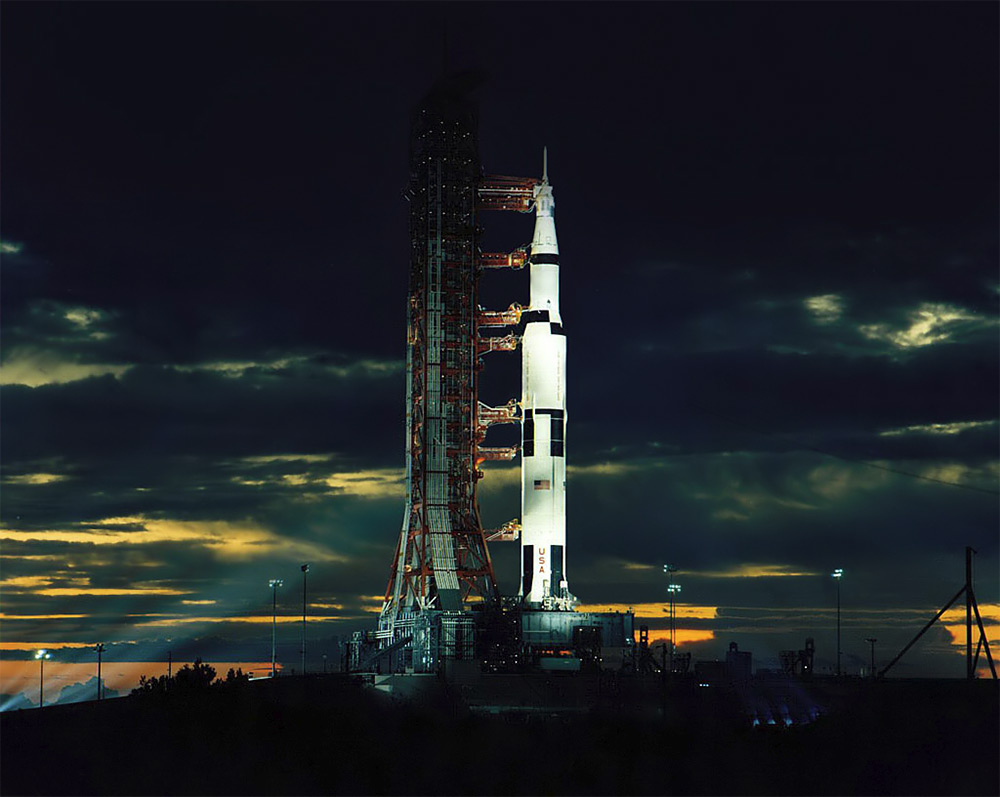 The last time humans went to the moon, it was the Apollo 17 mission in 1972. The crew flew there on the most powerful rocket ever built, the Saturn V. Source: NASA

Before the mission takes place, an unmanned run will be completed using the still somewhat unproven, Dragon 2 capsule. If that proves successful, the round trip will take place shortly after, with most expecting it will require SpaceX’s also untested launch vehicle, the Falcon Heavy, to complete.

KitGuru Says: There are a lot of ifs and buts to this story. It will only take place on time if the Dragon 2 capsule is rated for human flight and then only if the Falcon Heavy tests prove successful later this year and early next. Still, much respect to the two individuals who are willing to hop on top of one of these rockets on one of their first flights. That takes some balls.