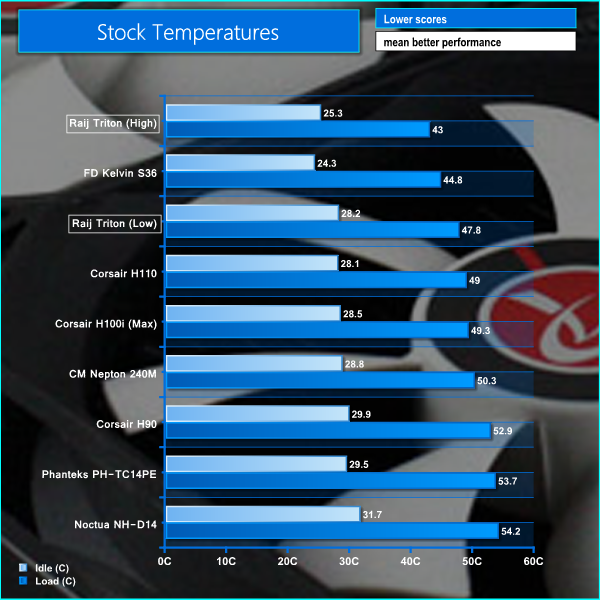 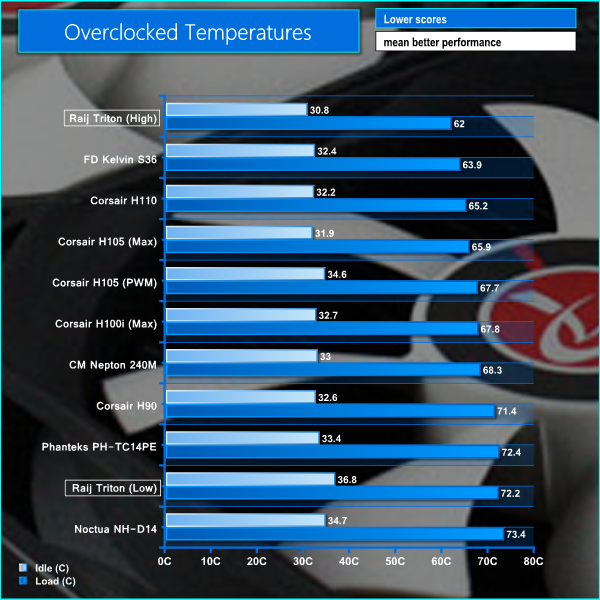 These temperatures are very impressive, showcasing the capability of this cooler.  It is quite clear that it struggles a little with low airflow when overclocked as the temperatures were significantly affected in the low fan speed test.

Xbox is said to be working on two Dragon-focused games

Of all the game cancellations in recent years, Microsoft’s Scalebound is perhaps one of the …