Altera and Intel Corp. have resume talks regarding possible acquisition of the former by the latter. The deal could be Intel’s largest acquisition in history and may be announced in the coming weeks, according to media reports.

The New York Post reports that Altera and Intel are talking about a potential $13 billion buyout again after earlier negotiations between the high-tech companies broke down earlier this year. Intel needs Altera to diversify its business, improve competitive positions of its server platforms and get new customers.

“You should not be surprised if a deal comes together quickly,” said a source with direct knowledge of the talks, adding a resolution one way or the other was expected within a few weeks. 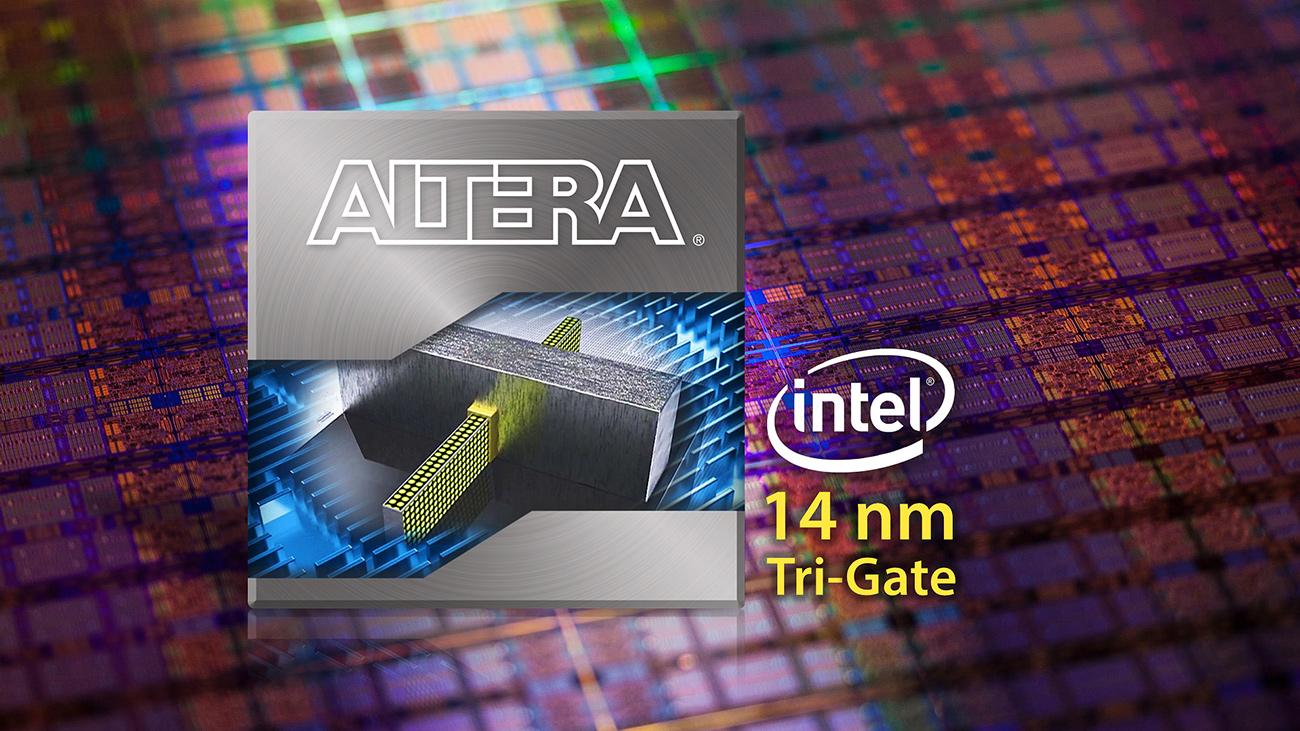 “It is a whole other level of programmability,” said Stacy Rasgon, a senior analyst at Bernstein Research.

Altera’s management turned down Intel’s offering to buy the company at $54 per share. It remains to be seen how much will Intel offer this time.

Altera and Intel did not comment on the news-story.

KitGuru Says: Altera is a great buy for Intel. The company already uses Intel’s foundry services and integration of Altera into Intel should not be too hard.